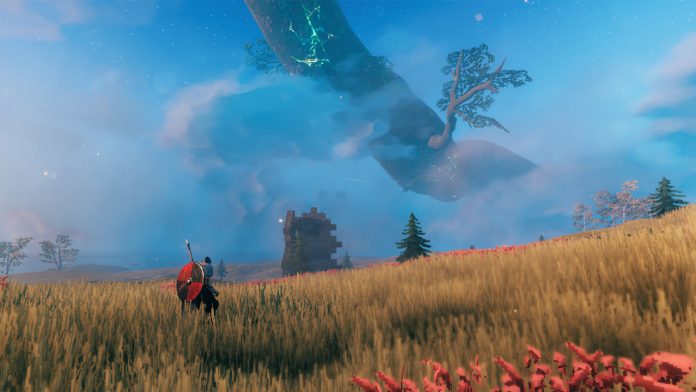 Valheim has a big map

Valheim has a pretty big map. The game is based on a lot of mechanical exploration, and the players are very happy with this situation. A Valheim player wondered what happened at the end of the map and wanted to go to the end of the map with his boat. The player who recorded this trip showed the other players what really happened at the end of the map with a video he posted. In order to avoid spoilers, I recommend that our readers who play the game do not watch the video and read after this paragraph of the article. It will be better if you explore these parts yourself.

A YouTube user named Steinfus went to the end of the Valheim map and showed us what was happening. Steinfus, who went to the end of the map with his boat in the video, tried to come back at some point, but was not successful. The current of water made it fall from the earth. After these images, the developer team can bring an update for these parts. A player who dies in the game can pick up his belongings from where he died, but Steinfus’s items falling down the stream also fall into the void with him. This is a problem for the developer team to fix.

Linktree: how to use the platform that groups links on your...