Home Tech What Is An Electric Station: Madrid Will Have The Largest In Spain 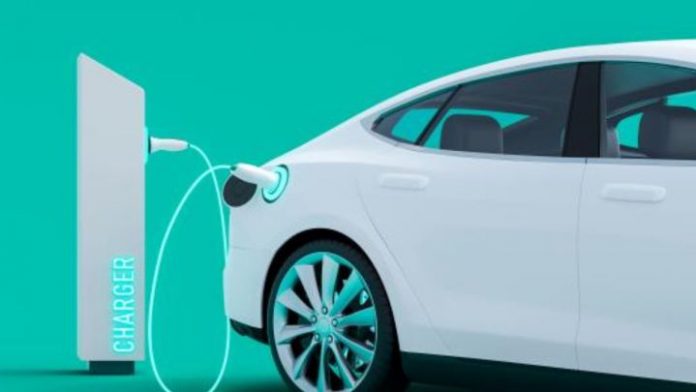 Electric Station: In today’s age it has become very clear that fossil fuel engines are a thing of the past. They pollute and require many resources to work, which is why manufacturers of electric models such as Tesla have emerged, hybrid models will become mandatory and those that only work on gasoline / diesel will disappear from our roads. But the biggest drawback that many ‘early adopters’ of electric cars pose today is the same: Where to recharge the car?

An electric station is an electric charging station, either specific or installed in a fuel service station, and whose function is to provide the recharge of the battery of electric vehicles.

The scarce infrastructure that still exists in Spain and the still timid penetration of the electric vehicle in consumer habits mean that a specific regulation has not been established on the rights of consumers in the face of this new type of facilities. However, there are already some regulations that establish its framework of activity.

Thus, Royal Decree 647/2011 is in charge of defining the figure of load managers, that is, those agents responsible for supplying electricity to vehicles through so-called electrolineras. It so happens that anyone can be a load manager, that is, resell electricity to supply vehicles.

The largest electric station in Spain, in Madrid

According to the site Híbridos y Eléctricos.com, in Madrid the green light has been given to the start-up for the creation of the largest electric vehicle recharging park in Spain. It has been the president of the Community of Madrid, Isabel Díaz Ayuso, during her inauguration debate, who has announced and confirmed the development of the project, which they hope will be “a national reference and the first of many to come”.

The measure, which was already included in the 2019 Madrid Blue + Plan (page 72), proposes a concept of a disruptive electroline station, which “will include powering with solar panels to provide power to electric vehicles.” As it is a pilot project, the possibility of:

–V2G: Reverse energy stored in batteries back to the grid for reuse.

–V2HOME: (from the vehicle to the home) in such a way that the energy stored in the batteries is also reverted back to the electric station complex, allowing for example to illuminate certain areas.

In addition, it is proposed that the project include an educational and recreational area of ​​an informative nature to serve the user, provide personalized advice, answer questions from potential users, and train and inform about electric mobility.