Home Crypto What is Algorand? Is It A Good Altcoin Investment For 2022? 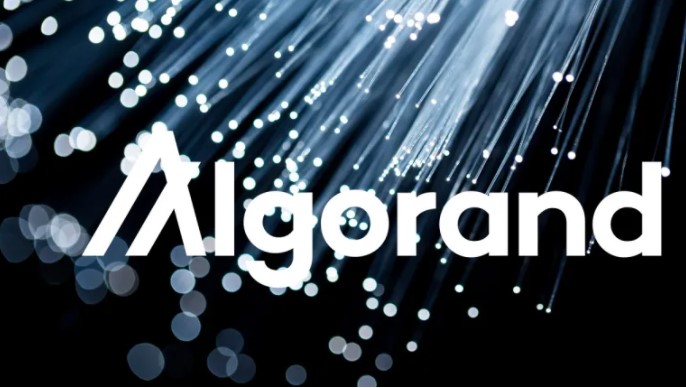 Algorand (ALGO), the eighteenth largest altcoin project by market cap, has yet to experience a parabolic price surge that could be in 2022. In this article, we take a look at analyst Kyle Portman’s analysis of 2022 and answer the question of what is Algorand.

First launched in 2019, Algorand is touted as the greenest blockchain, using a permissionless PoS consensus mechanism to secure its network. As Algorand is completely decentralized due to its eco-friendly consensus mechanism, there is no single point of authority that can influence the network. Hundreds of establishments are currently being built on Algorand. Some of the more prominent companies using ALGO technology are Circle, Tether, StakerDAO, Ledger and more.

Is Algorand a good investment for 2022?

Algorand is called the Ethereum killer because of its advanced Blockchain capabilities. However, unlike other cryptocurrencies like Ethereum, Solana, Avalanche, and Polygon, Algorand did not experience a parabolic price surge in 2021. Algorand’s ATH is $2.3, which it reached in September 2021. While the altcoin project has made significant moves in 2021, increasing its value 10x, comparing ALGO’s market cap to a coin like Solana shows there’s tons of potential for more.

Algorand’s ecosystem is still relatively small compared to some other Blockchain platforms. For example, last year the team launched the first Algorand-based decentralized exchange with a digital asset miner that provides a bridge between ALGO and other blockchains. For these reasons, analyst Kyle Portman thinks Algorand can be evaluated for 2022. In fact, its valuation could easily double or even triple this year as developers build more applications to Algorand’s blockchain.

On the other hand, the analyst states that if Algorand fails to catch up with the NFT and metaverse train, its Blockchain and its ecosystem will be left in the dust. According to the analyst, Algorand makes a better bet than a random meme token as Blockchain has real utility and application in the market. You can buy ALGO from Binance, Coinbase Exchange, KuCoin, Kraken, Bitfinex, Bittrex and more.

Famous Analyst: Bitcoin, SHIB and Altcoins Will Rise On This Date!