Home Crypto What is Acala Coin? 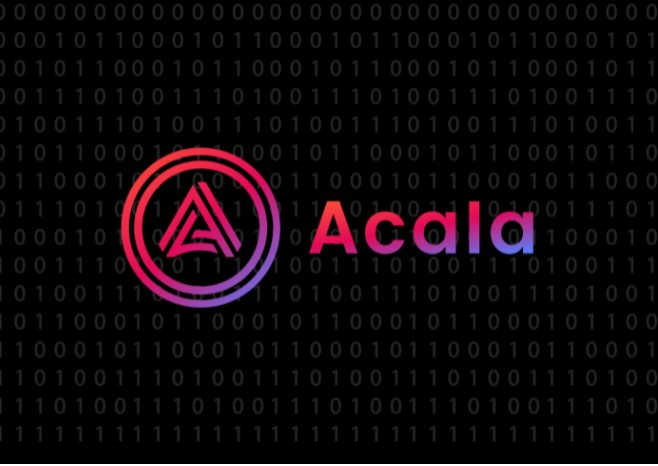 What Is Acala (ACA)?

The network is scalable, Ethereum compatible and optimized for DeFi. The network will also be bridged to other networks such as Ethereum, Bitcoin, and Compound Gateway, for which Acala has received an inaugural grant from Compound. Acala is building hybrid crypto and fintech products with US fintech company Current to bring DeFi returns to Current’s three million US customers. You can try Acala’s apps on testnet today.

Acala, on the other hand, was founded in October 2019 and today received five Web3 Foundation grants, backing from Coinbase Ventures, Pantera Capital, Polychain Capital and other top firms.

The decentralized network is fully managed by the Acala Token (ACA), which also serves as the utility token to run the network.

With Acala, users can access DOT-based assets and derivatives, native decentralized stablecoin on Polkadot, Polkadot ecosystem assets, and cross-chain assets for Bitcoin, Ethereum and beyond.

Acala’s chain is customized for DeFi and can continue to upgrade without a fork to integrate new features requested from developers. For example, on-chain “watchdogs” automate protocol execution to better manage risks and improve user experience, or transaction fees that can be paid with almost any token to mitigate issues.

The Acala Dollar (aUSD) is the built-in programmable primitive of the Acala network. AUSD is Polkadot-specific decentralized stablecoin backed by cross-chain assets such as DOT, DOT derivatives, and BTC.

Acala’s layer-1 platform claims to offer the best of both Ethereum and Substrate environments. It is compatible with built-in technology stacks, tools, and wallets like MetaMask.

Acala coin attracted a lot of attention especially after Binance listing. In addition, it is seen that investors are interested in the ACA token due to the advantages offered by the platform. We can better understand the expectations of investors regarding the ACA token by looking at the current figures.

How to Get ACA Coins?

ACA Coin can be purchased quickly and securely through Binance, the world’s largest cryptocurrency trading platform in terms of trading volume.

Twice In Two Weeks: What Is Filecoin?