Home Tech What is a vishing attack? Millions of users are under threat! 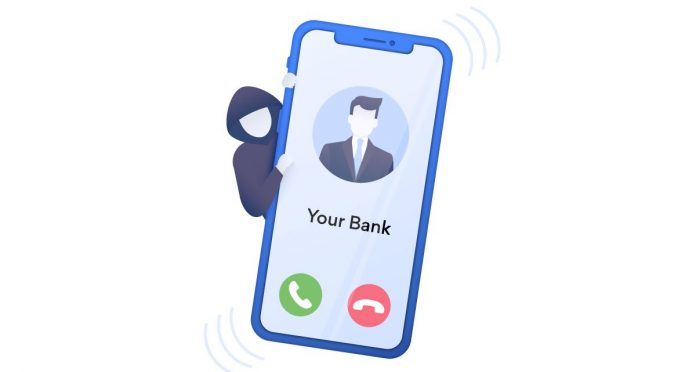 Pishing attacks, which entered our lives with the development of technology, threaten the bank accounts of millions of users. Security analysts have discovered a new type of attack called Vishing.

With the new method discovered, malicious people convince victims to install malware on their computers in order to obtain their personal information.

A new type of attack has been added to steal users’ sensitive information. Security researchers announced that it has not yet been determined by which group the attacks were carried out.

The hackers, who first communicate with the users by e-mail, try to obtain the personal information of the victims by voice conversation.

Security researchers who made a statement on the subject said, “This particular type of spam email does not contain any links. The emails sent contain the victim’s phone number that will allow them to voice contact to change or cancel the order.” used the phrases.

Security researchers state that scammers pretend to be customer service personnel and many users are defrauded with this method.

Xiaomi Closes Its Stores in China Due to Corona Virus