Home Crypto What Is a Chiliz That Is Double-Valued In A Week? 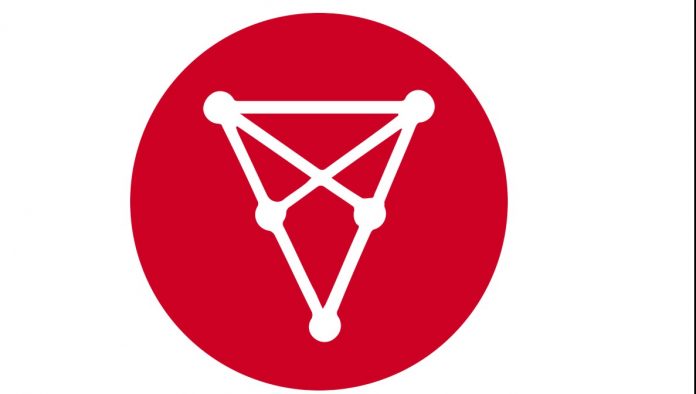 The Chiliz (CHZ) price saw an increase of 99 percent on a weekly basis and hit $ 0.11 on March 4th, making ATH. So what are Chiliz and CHZ tokens?

Chiliz (CHZ), which gained 182 percent in the two-week chart, rose by 359 percent on a monthly basis. The CHZ token gained 26 percent on the daily chart and hit an all-time high.

What are Chiliz and CHZ tokens?

Launched in 2018, Chiliz is a sports and entertainment-focused blockchain platform. Founded in Malta and has an office in France, Chiliz has more than 80 team members. The platform has members from some countries such as Spain and South Korea. Chiliz aims to enable sports and entertainment organizations to interact with their users and thus generate revenue.

Chiliz; It partners with sports and e-sports teams such as FC Barcelona, ​​Juventus, Team Alliance and has a fan platform called Socios.com. Socios uses the Chiliz blockchain infrastructure and the CHZ token. On this platform, users can trade fan tokens to support various sports teams. At the same time, sports teams can create their own fan token.

The CHZ token is used for transactions on the Socios.com platform and for the platform to gain new users. At the same time, CHZ is necessary to ensure the growth of Socios, increase its security, vote, and expand the ecosystem. While the total supply of CHZ is stated as 8.8 billion, its circulating supply is at the level of 5.3 billion. Exchanges that list CHZ tokens; Bitexen, Binance, Upbit, Paribu, HitBTC, Bitcoin.com, Huobi, OKEx, FTX, Emirex, Gate.io, Bitfinex, UniSwap, KuCoin.