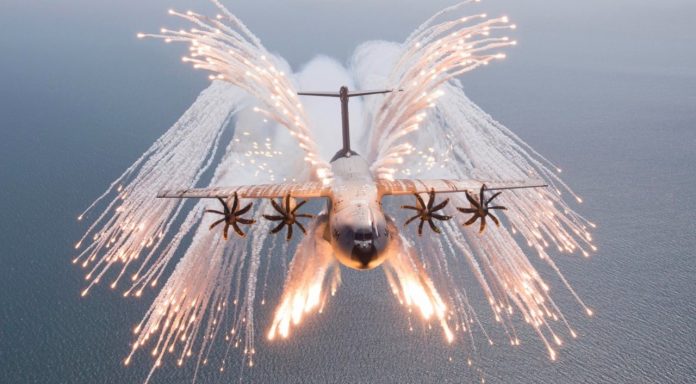 The Chaff cartridge is used to deflect the target of heat and radar guided missiles. It is found in almost all warplanes. It is launched by pilots or automatically. Here are the details …

How to use a chaff shell?

This technology is a system developed for defense purposes. Lock-on-board is used to deflect the target of missiles, creating a larger target in terms of temperature. Receiving the alarm that the missile has been locked, the pilot launches the cartridge by pressing the button. Chaff is made from foil-like materials such as aluminum and metallized glass. When the pilot activates the system, very thin pieces of iron such as aluminum and copper are thrown from the aircraft.

Tom Holland was not satisfied with his performance