Home Celebrity What is a BTS comeback? The beginning of a new musical era 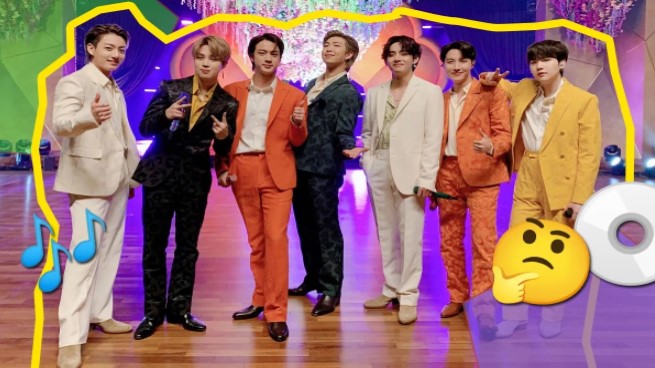 No fan of BTS wants to miss the comebacks of the band, so we tell you what this long-awaited moment consists of and what activities the idols carry out during them.

The K-Pop industry has traced its own style and paths in the musical promotions of its artists, that is why we see many similarities between the activities that idols carry out for their fans. Something we see constantly is the word comeback and BTS has had many very successful ones throughout their careers.

If you still have some doubts about what this word means, today you can easily clarify them, because we are going to delve into what this term represents in the career of South Korean singers and we will particularly analyze it in the case of Bangtan Sonyeondan.

THE MEANING OF COMEBACK IN BTS’ CAREER AND WITHIN K-POP

If we translate this word, it can be interpreted as a comeback and it precisely refers to the new appearances of the idols with more music for their fandom, but then, what is a comeback?

A BTS comeback is when the idol group releases a new album or tune and promotes it, whether it be with live performances, merch releases, autograph signings, giving interviews, visiting variety shows, and more.

That is why it is the most anticipated moment and also implies a season of many activities on the agenda of the members of the HYBE group.

WHAT HAPPENS AT A BTS COMEBACK?

From the album that the group releases, a main melody is chosen for promotions, sometimes they attend Korean music shows and other times the boys of BTS choose to only present them at international shows.

In addition, in that season the fans support the most with voting, streaming and more tasks that help the group to stand out in popularity rankings.

We also recently told you how it was that J-Hope helped Jungkook so that the maknae became closer to the members of BTS.