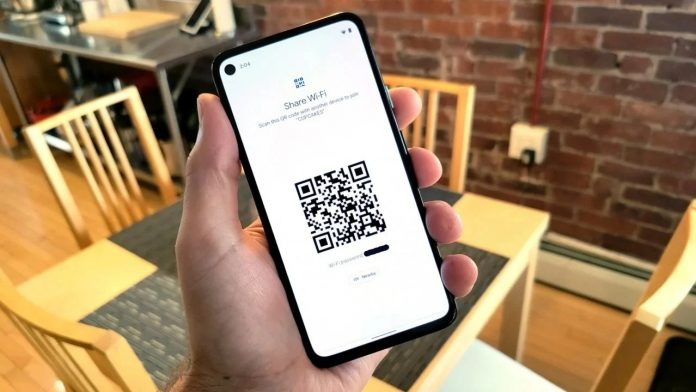 Google has been working on Android 12, which Android users have been eagerly waiting for for a while. During this period, we heard a lot of news about this new version of Android and had the opportunity to get an idea of ​​the new features that are thought to be future. With the release of the first developer version of Android 12 recently, some features are now final.

But of course, there are also rumors that have not been finalized yet and have appeared in various sources. In this video for you, we closely examined the definitive innovations of Android 12 and took a look at what will change.

What innovations will Android 12 bring?

One of the features that are sure to come up with Android 12 is the option of sharing Wi-Fi. With this feature, Android users will be able to share Wi-Fi directly without the need to share Wi-Fi with QR code, as in Android 11.

Another feature is a new enhancement that will allow us to make various edits on the screenshots. Also, Android users will now have a theme system that changes the color scheme according to their wallpapers. With the changing wallpaper, the color of the icons and the theme will also change.

Lower format images to save on storage and more:

One of the most pleasing features for Android users is that AVIF format, which is much lower in size than JPEG, will now come on Android devices. Thus, our photos will take up much less space on phones.

Apart from all these, some innovations to the notification settings; The scrolling screen capture feature, one-handed mode, some improvements in the use of dual applications and innovations such as sound source selection are among the features that will come up with Android 12.