Home Entertainment What If …?: The Lost Episode Dedicated To Gamora And Tony Stark... 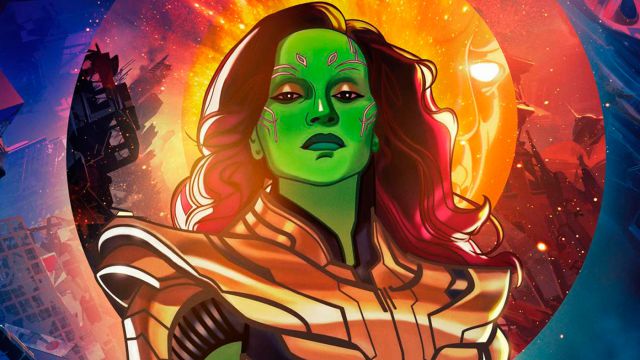 What If …?: The end of the Marvel Studios animated series has left us without the episode dedicated to Thanos’ adopted daughter because of the pandemic. The final episode of What If …?, The Marvel Studios animated series as part of the UCM for Disney +, has presented us with a roster of alternative characters that will surely put up a lot of war in the future, although it has also left us without them. episode dedicated to Gamora with Tony Stark and a very special Hulkbuster. And it is that in the last episode of the first season both characters have appeared without prior explanation, since they have not had their own introductory episode like the rest of Guardians of the Multiverse. Why has this happened? Will we ever see this lost episode? The writer is the series A.C. Bradley answered these questions in a recent interview with Variety.

The pandemic affected those responsible for the episode

Thus, according to Bradley, season 1 went from 10 episodes to 9 due to the difficulties caused by the coronavirus pandemic; And it is that according to the scriptwriter explains, COVID-19 especially affected the team responsible for the episode dedicated to Gamora, which caused its delay to the second season.

Will the boy soldier return in season 4 of “Boys” (and...