Home Celebrity What if Siena shows up in the second installment? 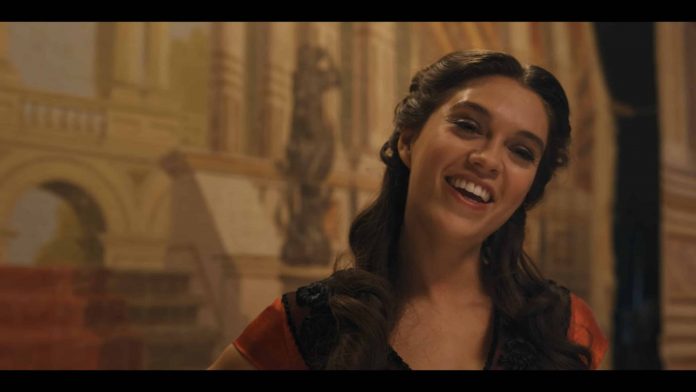 Bridgerton’s first season provided perfect holiday entertainment for fans when it arrived in late 2020. The series is based on the books by Julia Quinn.

Anthony Bridgerton’s relationship with Siena was addressed in the first season, as he had made it clear that he was not ready to marry for love. Their relationship appeared to be purely sexual, but at the end of the series it was shown that it was not.

Siena (Sabrina Bartlett) had realized that she could never be the woman she needed and she ended up with Anthony Bridgerton. The couple had already quarreled once more after Siena said that she could no longer be part of her fantasy.

In the second season, Anthony will explore a new relationship with Kate Sheffield (Simone Ashley). Fans are wondering if Siena will make an appearance or if she will take a back seat.

Since Siena was the one who broke Anthony’s heart, there is no suggestion that he will be back with her soon. The season may delve further into Anthony’s backstory, as he was forced to become the man of the house.

With this in mind, there is a possibility that Siena will appear in flashbacks if the beginning of their relationship is addressed. Siena can also be used as a way to make Anthony Bridgerton realize how good Kate is to him.

See Also
Simon Basset, Duke of Hasting, to be removed from drama