Home Entertainment What If …? And What Could Not Be: Marvel Wanted To Make... 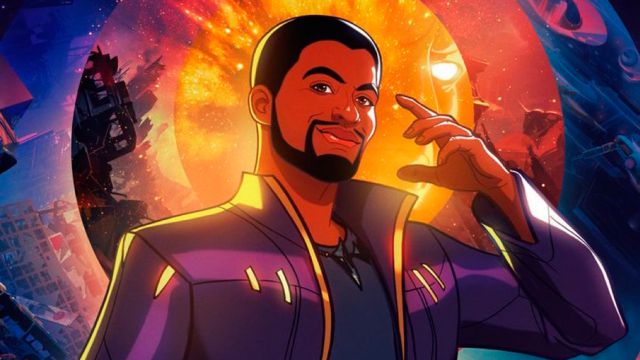 What If …?: One of the upcoming MCU animated series was to star the new version of Chadwick Boseman’s character: “Maybe someday.” What If …?, The Marvel Studios animation series that this week closed its first season, has left us several memorable characters, although one of the most beloved has been the Star-Lord version of T’Challa, all of it through the latest rendition of the sadly missing Chadwick Boseman for Marvel Studios, voicing his character from the multiverse. Now, after the end of the series, the director of the series Bryan Andrews, has revealed the initial plans that Marvel had with this character, which were none other than giving him his own animated series as part of the UCM, a project that was part of the many animation products that Kevin Feige’s company prepares for Disney +.

What if T’Challa was Star-Lord?

Thus, it is clear from the interview that the Variety medium recently carried out with the director of What If …? after the close of its first season. Unfortunately, and after the death of Boseman, the initial plans were truncated; This is how the director himself explains it: “I don’t know if he knew about it, but there were plans for Star-Lord T’Challa to become his own series with that universe and that team and all that. We were all very excited. We know he would have loved it too. And then, you know, he passed away, and all of that is in limbo. So who knows? Maybe one day, ”admits Andrews.