Home Tech What happens to giant corporations? Hacker attack on Toyota after Meta and... 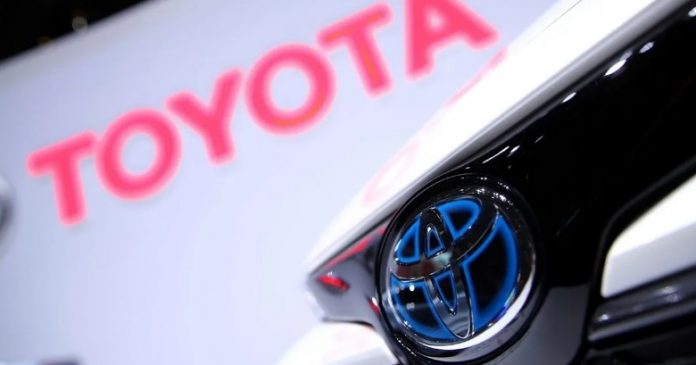 With the development of technology, all companies providing services have become digital. Although this situation brings many comforts, it becomes the object of serious threats. Recently, many companies have launched attacks on their data.

Toyota admitted that information about 300,000 customers was leaked and apologized

Japanese automaker Toyota has released a statement about a hacker attack on T-Connect, a telematics service that connects cars over the network. The company confirmed the leak of information about more than 296,000 users and apologized to its users.

While Toyota said it was unlikely that sensitive personal information such as names, phone numbers or credit card details would be leaked, it chose to speak cautiously. On the other hand, hacker attacks on large companies have become more frequent recently. Just today there were attacks on Meta and Binance, as well as on Toyota.

Meta, whose CEO is Zuckenberg, has warned 1 million users that they could have been exposed to one of the fraudulent applications. The company said that the necessary investigations have been launched on this issue. However, it is impossible to predict the content of the stolen information.

Binance, one of today’s victims, probably suffered the most. According to the statements, the network was initially temporarily stopped due to “irregular activity” in the blockchain. Then, in a second statement, the authorities announced a cyberattack. In the first definitions, information about the theft of $ 600 million of crypto money surfaced.

Fastly: Global Site Crash Was Caused By a Software Bug