Home Crypto What Happens To Cryptocurrencies If The FED Increases Rates? 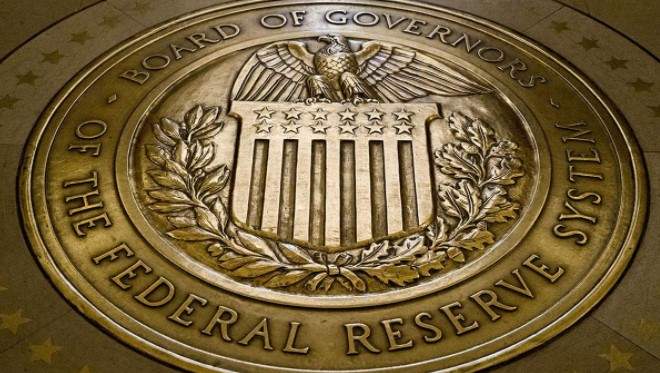 According to the information obtained, the FED is expected to announce its interest rate decision on March 16 at 21:00. Therefore, it is useful to take note of this date. However, cryptocurrencies and Bitcoin are thought to have already priced in this rate hike decision.

As it is known, with both the war situation and the expectations of the FED’s interest rate hike, the Bitcoin price has made a serious decline and it seems that it is at the bottom level of $ 32,950 at the moment.

Therefore, many analysts think that even if the FED announces that it has increased interest rates on March 16, there will not be a huge pullback in Bitcoin price. However, it is stated that there may still be short-term turbulences. In addition, it is stated that the hardening of Russia’s moves may create sudden price movements on cryptocurrencies.

Although major decreases are not expected due to the FED at the moment, the fact that Russia attacked Ukraine and gradually hardened its moves is not without concern. If global situations trigger another drop in BTC price, it is thought that the $40,000 level could be retested and $38.00, $36,000 and $32,000 would trade as important levels.

“Market Crash Near” Expert: Gold and Collecting From These 3!