Home Crypto What Happens to a Shiba Inu? What Coins Are Dogecoin (DOGE) Similar? 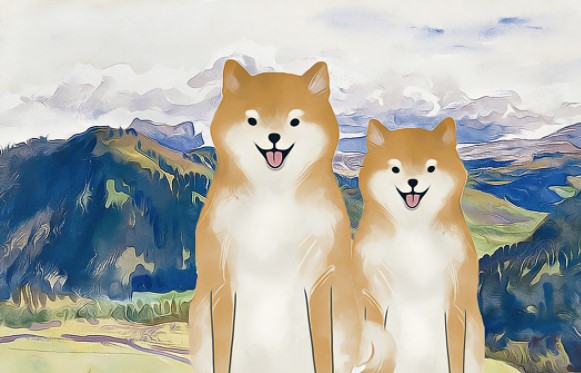 Although we think that they have high risk, it is a fact that joke coins have now taken their place in the crypto money ecosystem. At this point, naturally, meme tokens are naturally affected by the general movements in the market.

Let’s take a look at what happens to Shiba Inu, a popular joke coin, and meme tokens like Dogecoin.

Will the Shiba Inu Rise?

As of the writing of the article, Shiba Inu (SHIB) is advancing with $0.000020, and it seems to have regressed to 16th place with a market value of $11.1 billion. Thus, in the fight between SHIB and DOGE, it seems that DOGE has opened up the gap. DOGE is the 10th largest cryptocurrency with a market capitalization of $18.6 billion.

In order for the Shiba Inu price to rise again, the cryptocurrency market needs to both recover and get more support from the community. As it is known, SHIB had made great gains with serious community support. However, with the market falling, SHIB price and community support decreased. Still, it should be noted that the Shiba ınu community has not given up on SHIB.

After Dogecoin gained a very serious upward momentum in 2021, we saw that there were a lot of joke coins in the market. Some of these joke coins; Dogelon Mars (ELON), MonaCoin (MONA), Samoyedcoin (SAMO), SafeMoon Inu (SMI), Doggy (DOGGY), Dogs Of Elon (DOE), Shibavax (SHIBX) and Dogecash (DOGEC).

Many analysts think that more than 90% of these joke coins will disappear. Because joke coins are still described as cryptocurrencies that have no real value and only attract attention with the effect of instant hype. Therefore, it is of great benefit for joke coin investors to be careful and make their investments by taking risks into account.