Home Tech What happens now with Ripple? What do the experts say? 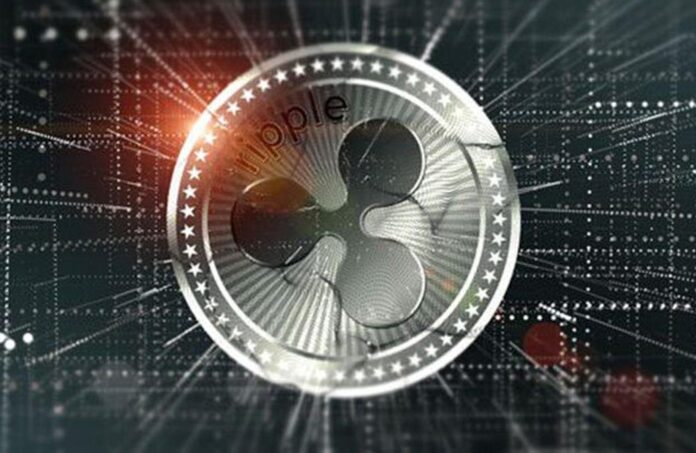 The US Securities and Exchange Commission (SEC) announced yesterday that it officially sued Ripple. It is stated that the case in question can take years, and Ripple may reach a compromise. What do experts on the subject say about this development that occupies the market agenda?

Hours later, after Ripple CEO Brad Garlinghouse announced that Ripple would be sued by the SEC yesterday, an official statement came from the SEC.

According to the statement, the SEC accuses Ripple and CEO Garlinghouse and co-founder Chris Larsen of selling $ 1.3 billion of undeclared securities. Here, the asset that is an unregistered security is XRP.

The SEC had previously charged EOS with the sale of unregistered securities, but agreed with a $ 24 million fine. Unlike EOS’s case, two managers have been sued alongside Ripple here.

According to Jake Chervinsky, a leading lawyer in the blockchain and cryptocurrency space, development is pretty bad for Ripple. Chervinsky said the accusation was not the worst case scenario, as it was not a securities fraud, but was close to it. “If XRP is considered a security, it becomes unnecessary. To date, the alleged violation is a fatal blow. The accusations against executive individuals are also noteworthy. SEC is playing hard. ” used the expressions. In addition, Chervinsky stated that if XRP is deemed a security, it will most likely mean that no transactions can be made with anyone doing business in the US.

On the other hand, MoneyGram, an important business partner of Ripple, told CoinDesk that the situation would continue to be monitored. The company is currently adopting a wait-and-see approach.

Exchanges may have to take it off the list

It is stated that it may take years for the case to come to a conclusion. Some experts may have to be taken off the stock exchange list if the SEC proves in court that XRP is a security. Because most of the stock exchanges currently do not have the authority to trade securities.

Speaking to CoinDesk on the subject, Messari research analyst Ryan Watkins said, “Many stock exchanges will be left there to remove him from the list. Therefore, it will establish liquidity. In this scenario, the price of XRP will drop sharply. ” said.

On the other hand, Alex Kruger said, “XRP is unlikely to be removed from the list upon SEC developments. The news represents some voices that will come in the short term. It will be as long as the price goes. I think XRP will perform at a lower level for a while. Market participants are of course worried, and we see this especially on the high-level investor side ”.

John Willock, CEO of Tritum, also said that if XRP was accepted as a security, it would very likely be untradeable in many exchanges and market participants elsewhere, and the sudden disappearance of such huge market liquidity and participant would result in a huge drop in the asset stated that it would cause.

Willock also said that among cryptocurrency investors, few would accept the complexity and risk that comes with investing in an asset that has been recognized as a security.

OKEx CEO: It is obvious that we will see a big sale in XRP

Jay Hao, CEO of Malta-based giant cryptocurrency exchange OKEx, agreed with this comment and said, “It is obvious that we will see a big sale and a sharp drop in price in XRP.” Hao did not answer the question as to whether they would delist XRP if it was accepted as a security.

Experts, on the other hand, state that corporate companies, which have made large investments in the cryptocurrency universe, concentrate more on Bitcoin and Ethereum, and the money in XRP comes from small investors. Therefore, if the exchanges stop supporting XRP, it is commented that the 3rd largest cryptocurrency cannot be bought or sold by this audience in any way.

Ripple can compromise with SEC

Experts argue, however, that the SEC development is not a fatal blow for XRP.

On the subject, Willock said, “There are several ways the SEC can accept a settlement payment from Ripple. This will seriously reduce the impact of the coup. ” said.

Similarly, Hao also stated that accepting XRP as a security will likely have a positive effect on the falling price:

“This can enable XRP to be listed on traditional exchanges and thus spread to a wider market. This will have a positive effect on the price in the long run.

XRP was developed in 2012 by Ripple Labs co-founders Arthur Britto, Jed McCaleb, and technologist David Schwartz, who donated most of his token rights to the project. The Ripple company has since sold around 1.2 billion XRP, according to Messari.

Finally, according to Ripple CEO Brad Garlinghouse, the future of XRP is independent of the company. “Even if there is no Ripple company, XRP will still be around with several hundred exchanges,” says Garlinghouse. “There are entrepreneurial and innovative people here in the US and many parts of the world who have built over 100 different projects on XRP.”

Spotify Will Add Recommended Songs To Your Playlist.

Resident Evil Village will have a bigger campaign