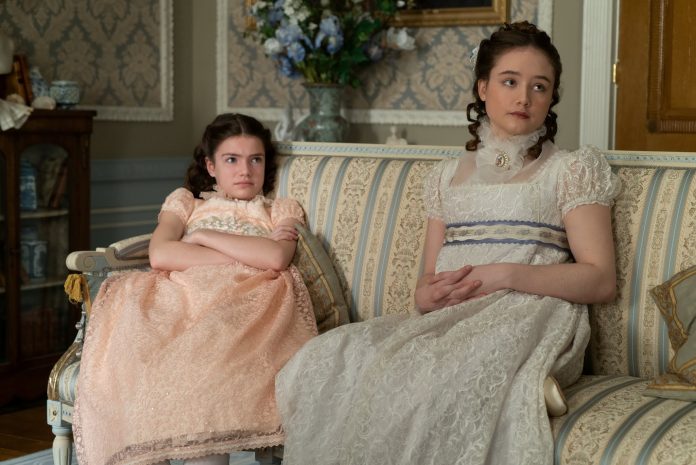 Despite having appeared little, Francesca is known to be Bridgerton’s sixth daughter and Daphne’s (Phoebe Dynevor) younger sister, who is the main focus, along with Simon Basset, the Duke of Hastings, in the show’s first season. .

In the season 1 finale, After the Rain, it is noted that Francesca (Ruby Stokes) spent most of her time that year in Bath. Lady Bridgerton receives a letter from Aunt Winnie saying that Francesca will be coming home soon.

Francesca appears only briefly in season 1, but the showrunners may have had other reasons to keep Francesca (Ruby Stokes) out of the spotlight.

Considering that Daphne’s family stories are told in Julia Quinn’s novels as adults, it is reasonable to expect that several of the younger Bridgertons will be recast.

However, Ruby Stokes, the actress who plays Francesca, is not much younger than Phoebe Dynevor, so there is very likely just not enough time in season 1 for another story.

Francesca has been described as a more mysterious and enigmatic Bridgerton than her other siblings, so it is also appropriate that the series maintains a certain mystery surrounding her character.

Still, it’s surprising that Francesca (Ruby Stokes) wasn’t included in season 1 at all and was oddly absent in many of the promo images.

See Also
These Daphe suitors appeared in this renowned franchise

This is how V reacts when his fans confess their love