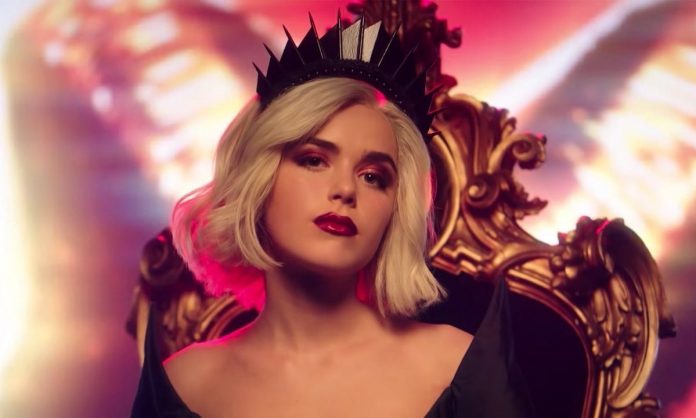 Fans witnessed a heartbreaking ending for both Sabrinas in Chilling Adventures of Sabrina: Sabrina Morningstar, who ruled Hell, and Sabrina on Earth wondering if they’re really dead.

Her counterpart in Hell was killed by the Void, and Sabrina Spellman made the decision to enter the Void in an attempt to trap him inside Pandora’s Box for the rest of the time in Chilling Adventures of Sabrina.

In order to stop the Void once and for all, Sabrina realized that she would have to be sacrificed for a greater good, Chilling Adventures of Sabrina fans were shocked to see Sabrina die and remain that way until the end of the series.

The creators of the Chilling Adventures of Sabrina show have suggested that her story will continue in comic book form, so that she will live one way or another even though the TV version of Sabrina will not come back to life anytime soon, as she actually died.

Viewers of Chilling Adventures of Sabrina were also distraught after Sabrina’s love interest Nick (Gavin Leatherwood) took his own life to be with Sabrina.

Overcome by the sadness after her death, he drowned in the Sea of ​​Sorrows so that he could reunite with her in another life. He told her that he ‘would see her from the other side’, and her emotional moment brought many Chilling Adventures of Sabrina fans to tears.

Meghan Markle is no longer so close to her BFF Jessica...