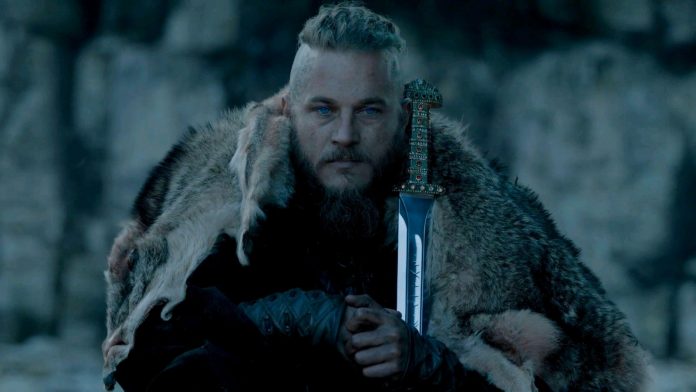 Vikings leader Ragnar Lothbrok (Travis Fimmel) was killed in season 4, but fans have wondered what happened to his body since he was not given a proper burial.

It is important to remember that Ragnar was away from home when he died, but many Viking fans have pointed out that it is strange that his children did not recover his body and that what was left of him was not found anywhere in the well.

Some possible explanations for this is that the snakes ate it (assuming they left it there for a long, long time), others believe that it decomposed on the ground.

Others think that it is possible that the Saxons took the body and left it somewhere, as it surely would not give it a proper burial. This has led some Vikings fans to believe that Ragnar will return, but that is highly unlikely.

Unless, of course, he returns in a flashback or vision, as he has done before this because it would delay the evolution of the plot of the series, since he died to change the focus of Vikings, if he returned it would be a little redundant.

After separation: Kate Merlan appears for the first time without an...