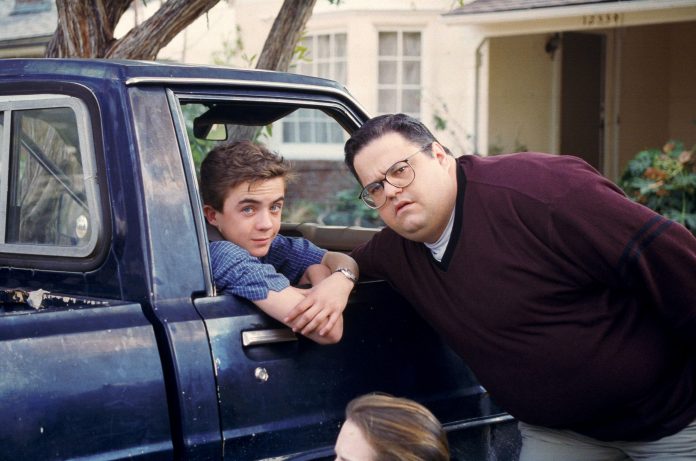 In our previous note from Malcolm, we told you about what happened to Reese’s actor, Justin Berfield after he finished the series and his other shows, in addition to what he is up to now.

But, as for the actor who played Craig Feldspar, David Anthony Higgins, his character appeared in all seven seasons and had a variety of stories, among which are the consistent and not too subtle hints that he was in love with Lois ( Jane Kaczmarek).

In addition to succeeding in Mike & Molly and Big Time Rush after Malcolm in the Middle ended, Higgins also starred in an episode of the first season of the popular FX show American Horror Story.

He also appeared in an episode of Mom, Comedy Bang, plus he is the head of the comedy parody show, International Ghost Investigators, where “experts” try to uncover the paranormal reasoning behind celebrity ghost problems.

So far his last performance was in 2013 for Nickelodeon on the Wenndell & Vinnie series, which played Ray in just one episode. Despite that, the actor is still well known for his great performance in Malcolm.