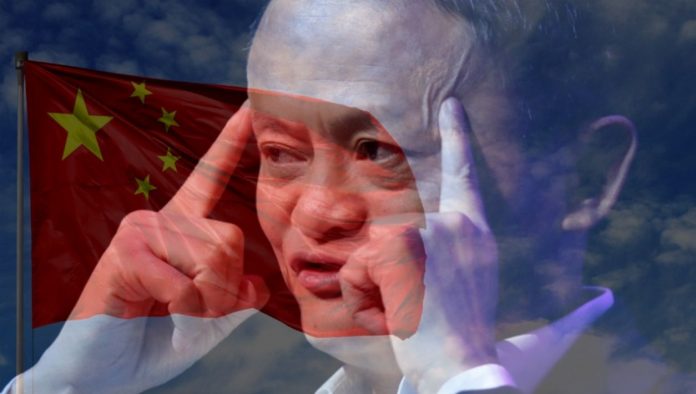 What happened to Jack Ma? There have been some claims about Alibaba’s founder Jack Ma for a while. Jack Ma, the founder of the China-based company, has not been around for more than 2 months after investigations into Alibaba. In this process, important claims were made about the CEO. Some sources say he fled to a different country, while some claims he was killed. We have decided to compile the latest developments for you in this confusing event.

What happened to Jack Ma? It is even rumored to be killed

How did the events begin? After the investigations against Jack Ma, the founder of Alibaba and co-founder of Ant Group, there was silence. One of the richest people in the world, Ma has not been around for more than 2 months. According to a report in Bloomberg, Ma’s fortune has declined significantly since October. In addition to his fortune, which has decreased by $ 11 billion since October, it has dropped to 25th place in the Bloomberg Billionaires Index.

According to another report in the Financel Times, the name of Jack Ma, who was a jury in Africa’s Sector Heroes program, was removed from the list. Removing the name from the programs that the CEO, who has a very busy schedule under normal conditions, is gradually participating shows that things are confusing. The company’s spokesperson also declined to make a clear statement on the issue.

The allegation that Ma, who was posted on his Twitter account in October, was murdered again flared up with a video circulating on social media. According to the news released by Newsweek, businessperson Guo Wengui, who fled from China in 2014 and exposed the corruption in the country, made predictions pointing to Jack Ma in a program he attended in 2019. Although this interpretation of Wengui, who said that Ma would either be imprisoned or killed for his actions, did not attract much attention at that time, it is emphasized that this prediction directed to Ma, who has not been seen since October, was realized.

Referring to Ma, Wengui says that there are two options for all billionaires in China, such as “going to jail or dying”. In the rest of the video, it is emphasized that Ant Group got into trouble for challenging the banking system in China. During these statements made in 2019, Jack Ma criticized the institutions and state banks that regulate the markets in China.

As the allegations that Jack Ma was punished by the Chinese government became stronger after these events, it is stated that Ma went out of the country to save himself. Of course, we do not have any information about whether he was killed, imprisoned or fleeing the country, but in the light of the information revealed, we can easily say that something went wrong.

We will continue to inform you about what happened to Jack Ma in the coming days. Follow us.

Sebastian Vettel: I will not go to Russia