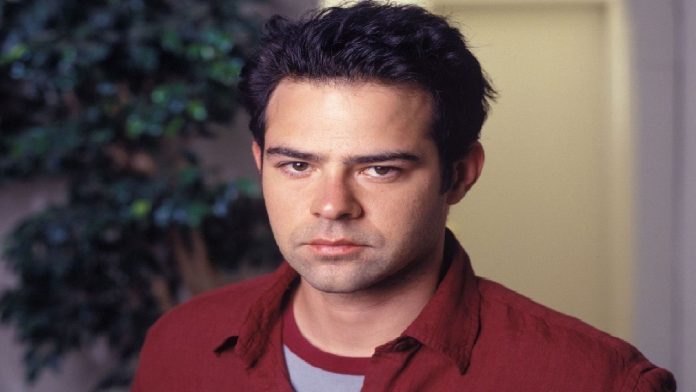 Popular actor Rory Cochrane was considered one of the best on CSI Miami, playing the character Tim Speedle, but he was only on the show for the first few seasons. But what is the actor doing now?

The CSI Miami broadcast on CBS had a strange and curious cancellation, something that surprised all the fans with this decision, but what happened to the actors who were leaving the program.

Now we wonder the reasons why some of the most recognized actors of the series were leaving, as well as the actor Rory Cochrane, who played Tim Speedle.

At the beginning of CSI Miami, Rory Cochrane, was one of the recurring in the series as the detective Timothy, or better known as Tim Speedle, a character full of temper and very sarcastic.

During season 3, Tim speedle, was distracted and receives several shots, one of them directly to the heart, dying in the arms of his faithful companion, Horatio Caine (David Caruso).

Although the actor’s character died, he was invited for season 6 in the episode called “Bang, Bang, Your Debt”, but playing another character for the episode only. According to statements by the actor, Cochrane, his departure was for personal reasons for other roles.

The last series in which the actor participated was in Reprisal in 2019, with the character of Burt, but, he was only as a guest character during 6 episodes of the show.

See Also
Some curiosities you may not know about David Caruso

Why does Taylor Swift respect Justin Vernon so much?

Alexander Ludwig: his statement to his wife Lauren!