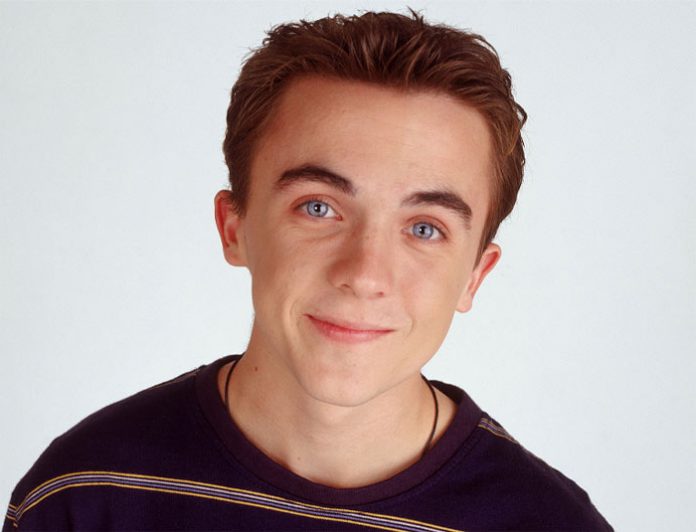 The popular Malcolm in the Middle series sadly came to an end in 2006, but, that doesn’t mean fans old and new can’t stop laughing at the incredible show. But, many have been wondering, what happened to Malcolm’s actor, Frankie Muniz.

At nearly fifteen, Muniz had a few minor roles before Malcolm, such as a guest appearance in Spin City and Sabrina the Teenage Witch. During Malcolm’s career in the medium, Muniz became a highly sought-after young actor, starring in films such as Agent Cody Banks and Big Fat Liar.

But, after he finished the show, Muniz continued to work in film and television on and off, landing roles in Criminal Minds, Walk Hard: The Dewey Cox Story, and Don’t Trust the B **** In Apartment 23.

Although the actor has focused a lot on his career in motorsports: he has raced in the Champ Car Atlantic Series and won the Jovy Marcelo Athlete Award, as well as finishing fourth in the Toyota Pro / Celebrity Race in 2011.

However, Muniz has had health problems, in which he has suffered two mini-strokes a year apart. Despite this, he lives happily and healthily and a few months ago he announced that he was going to be a father.