Home Tech What Happened At The First Wedding In The Metaverse Universe? 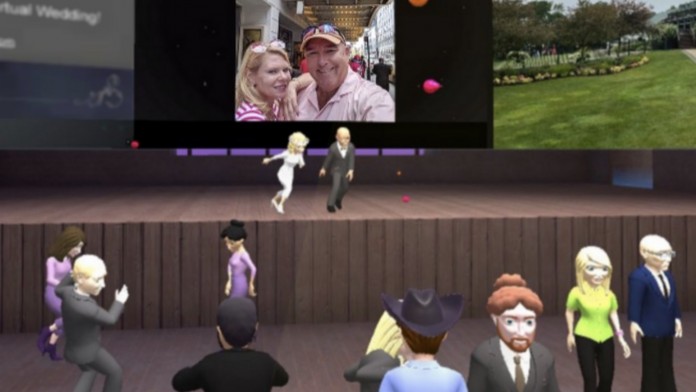 Traci and Dave Gagnon couple attracted attention with their wedding in the world’s first Metaverse universe. Here are the details of the couple’s marriage…

Traci and Dave Gagnon couple, who had their wedding on the online platform in the past months, were recorded as the first couple to marry in the world’s Metaverse universe.

One of the interesting aspects of the couple’s wedding was that they held their wedding virtually 2 months before Mark Zuckerberg’s announcement about Metaverse. Here are the details of the couple’s unusual marriage…

As you know, due to the COVID-19 pandemic and quarantine conditions, technology has become more involved in our lives than ever before.

In the last 2 years, weddings, online lawsuits and many similar events made over Zoom have come into our lives. In fact, a couple, whose wedding was canceled last year due to the pandemic, held their marriage ceremony through the Nintendo Switch game Animal Crossing.

But Traci and Dave Gagnon, who live in the United States, took it to the next level. The fledgling couple managed to depict every detail they designed for their wedding ceremony in the virtual world. 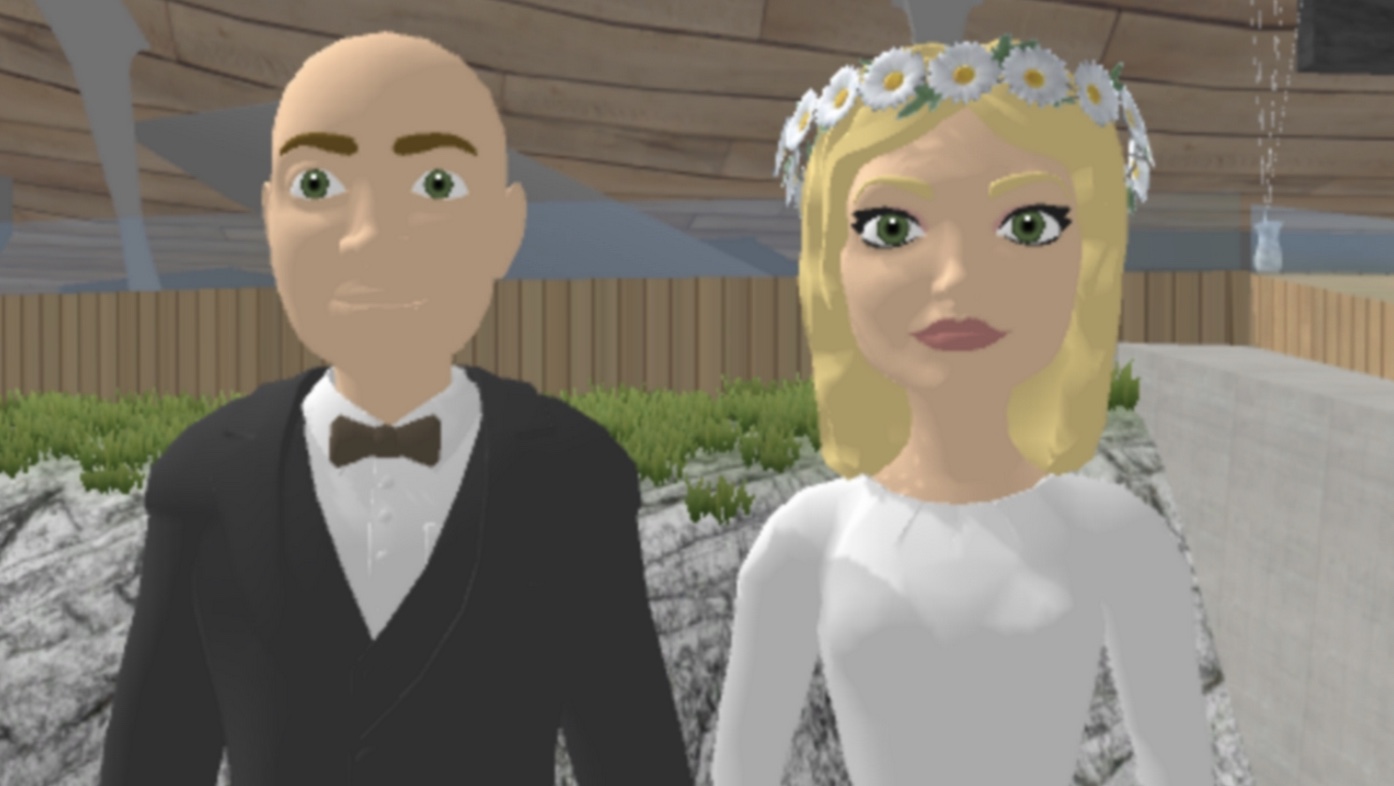 Dave, 60, and Traci, 52, worked at a company called eXP Realty, which designed virtual workplaces. Traci and Dave, who met on the cloud and organized different events and developed their relationship for years on the platform owned by a group company called Virbela, eventually fell in love with each other and decided to get married.

The couple, who planned their wedding from the second quarter of 2021 and would have to postpone the wedding due to the pandemic conditions, agreed on another solution. Traci and Dave have made the Virbela platform, where they have created virtual meeting rooms for employees for years, to host a wedding ceremony.

The couple dressed the outfits they had previously planned for their wedding on their avatars on the virtual platform, and everyone they planned to invite to the meeting did the same for their own avatars. Traci’s avatar walked down the aisle by her close friend’s avatar. The avatar of his wife, Dave, watched his friend’s avatar take the stage and raise a glass to him.

It should be added that all this happened about 2 months before the big Metaverse revolution announcement made by Mark Zuckerberg, the owner and CEO of Facebook (Meta). In this sense, we can say that it becomes more interesting to consider whether Mark’s vision is correct.

So what do you think about this wedding held in the virtual world? Do not forget to share your views with us in the comments section.