Home News What happened at GameStop is positive for Bitcoin 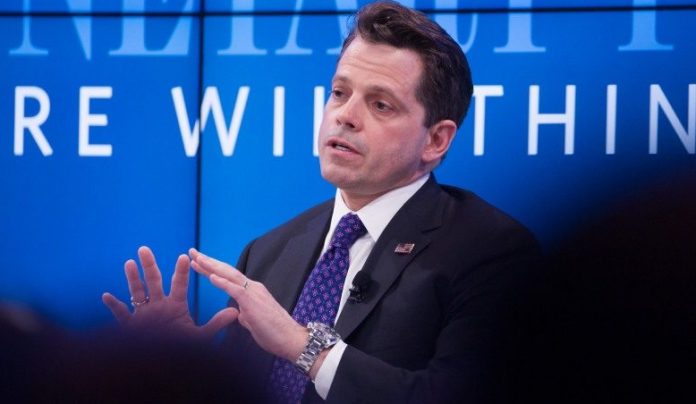 The recent increase in the shares of GameStop, the retailer of Vdeo games, and the huge impact of the forum and social media, especially Reddit, attracted the attention of the global investment company Skybridge. Anthony Scaramucci, one of the founders of the company, emphasized the decentralization and stated that this situation will reflect positively on Bitcoin.

The founder of Skybridge Capital, which creates a Bitcoin fund like Grayscale, said that smartphones and low-cost transaction options have brought democracy to the world of money management, which was stuck in a much narrower space in the past, and that the idea of ​​decentralization behind Bitcoin is an example:

“What happened at GameStop is one of the biggest proofs that the Bitcoin concept will work … How will you beat this crowd that has adopted decentralization? I think these events are an indication that decentralized finance is approved by people… ”

Bitcoin, which has experienced a tremendous rise since the middle of December and reached the level of $ 42 thousand, works with a notebook technology distributed over computer networks instead of a central authority. While BTC advocates state that it is an alternative to gold and a hedging asset of the dollar’s inflation, critics comment that the latest trend is speculation similar to the upward trend 3 years ago and will soon “explode”.

Scaramucci stated that there is currently a $ 60 million investment in the Sykbridge Bitcoin Fund. Bitcoin price is traded at approximately $ 32,000 at the time the news is written.

Why did GameStop shares take flight?

GameStop, which has thousands of stores in the USA, has been losing value in recent years with the game industry shifting to the online system. The shares of the company, which constantly announced losses during the pandemic period, attracted the attention of retail investors with a discussion that started on Reddit and the effect of social media. The share price has risen 300% in the last week.

While the power of forums and social media is once again important, experts point out that it has become a symbol of the power of the small investor.

Others are calling on the SEC to open an investigation, saying the forums can be used to manipulate the market.

Scaramucci uses the following statements about what happened:

“It’s the small investor era … And I think you should take this seriously, otherwise they will clear you from the market.”

The Witcher is now the most watched series on Netflix!