Home Celebrity What happened and when will the 7th episode happen? 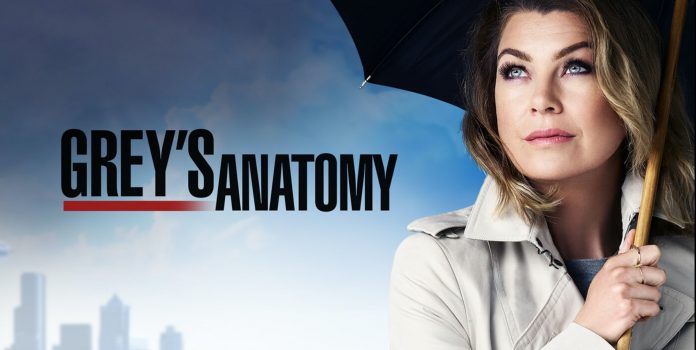 All Grey’s Anatomy fans are sad, as they have not known any information about when the series will return with its season 17, but, this is what is known about the drama.

After a long hiatus, many viewers thought that the show would return in January 2021 as in previous seasons. However, it has been revealed that the hiatus actually lasts much longer this year.

Grey’s Anatomy showrunner Krista Vernoff has confirmed that the season 17 hiatus has been long, due to the show’s season 17 having fewer episodes.

She said: “The show won’t be back until, I think, March.

“But that’s because we have a reduced number of episodes this year due to how late we got back to production.”

But, this does not mean that they have stopped the production of season 17, since the executive producer of the series, Debbie Allen, has published some stories on her Instagram account, to the cast on the set of filming.

Take me back to the beach 😫 pic.twitter.com/r54kTIsZYw

So far no official synopsis for episode 7 has been revealed, so many fans have been creating different theories of what may happen in the next episodes.

It only remains to wait for the return of season 17 of Grey’s Anatomy with its episode 7, which will be released on March 4 by ABC.