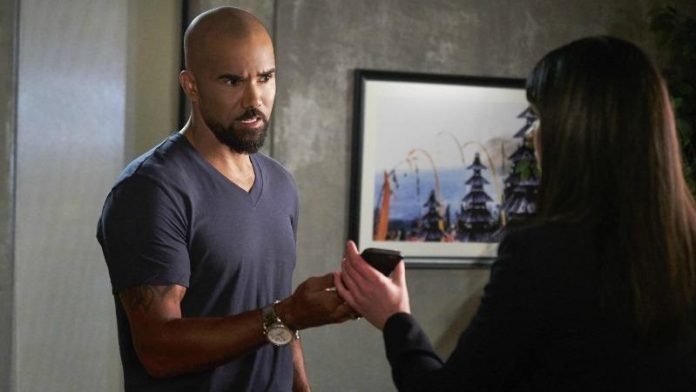 Many have been wondering about all the actors in the incredible series Criminal Minds, like the actor who played Derek Morgan’s character, Shermar Moore. But what happened after departure?

With the good news that has been revealing by CBS television about a return of the series Criminal Minds or Criminal Minds, fans are desperate to know if their former actors will return, like Shermar Moore.

Moore exited the Criminal Minds series during season 11 in the episode called, “A Beautiful Disaster”, but the actor explained the real reason for his departure.

“The truth is that I do not want to continue, I want to be bold and I want to prove what I am capable of, so yes, it is my decision.”

Shermar Moore went on to explain the reasons to make clear the true intentions that he has, since, according to him, he was looking for new horizons and exploring his abilities.

“I am leaving because I want to be feeding creatively and I am excited to try new things, what I am made of and I am capable of, but, I will never forget and I will always look back and say hello.”

For the final season of Criminal Minds, many of the fans were hoping to see Shermar’s character Derek Morgan again as a special guest.

Recall that Shermar’s character, Morgan, was one of the few characters that did not have his way out with a tragic death, his departure hinted of a future return, but unfortunately it did not happen.

For Forbes, Cardi B reveals that it will star in 2020