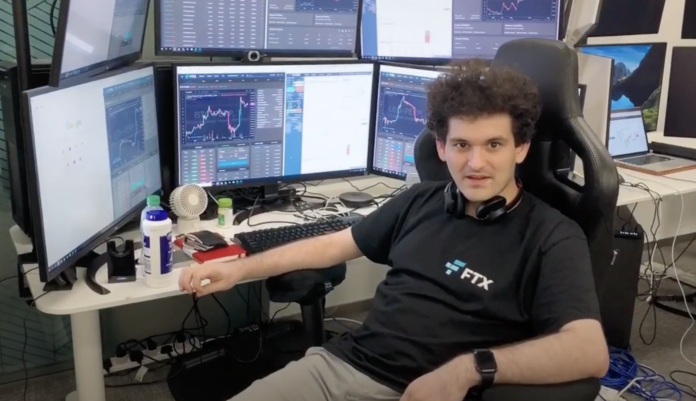 In January, Bankman-Fried got into an argument with a crypto phenom who said Solana would fall. The phenomenon named Coinmamba claimed that Solana, which was going between 2 and 3 dollars at that time, would fall, while Bankman-Fried used the phrases “I will buy whatever SOL you have for 3 dollars, now go away”.

The tweet in question has since become a legend. Now, after Solana reached a record price of over $200, it has come to the fore again. However, the issue of whether Coinmamba sold its SOLs to SBF has remained unclear until now.

Decrypt reached out to SBF and asked if Coinmamba had sold its SOL holdings to SBF for $3. But the SBF replied, “Unfortunately, they didn’t.”

Coinmamba, on the other hand, has locked his account, possibly to avoid criticism from SOL supporters. Details such as whether the phenomenon holds SOL assets, and if they do, when they sell are unknown.