Home Tech What games are coming in 2021? Here is the curious list 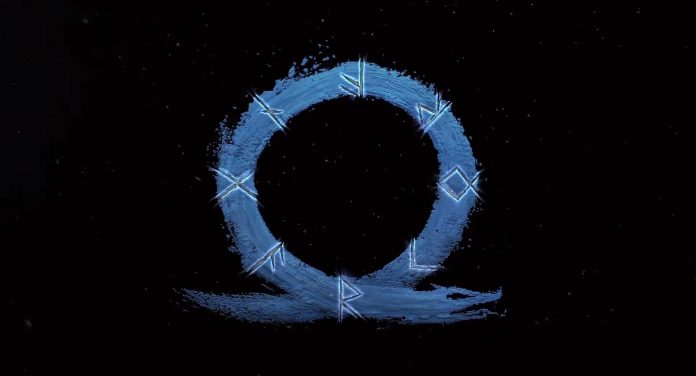 2020 was a full year in terms of games. Many notable games have been released such as Last of Us 2, AC: Valhalla, Doom Eternal and Call of Duty Cold War. The games that will be released in 2021 are curious by the game lovers. We have compiled the games that count the days for you.

Games expected to be released in 2021

Resident Evil is a game series that has been followed by horror lovers for many years and has been appreciated by many players. The series, whose first game was released in 1996 and has been progressing since then, meets the players again with Village. The Village, the sequel to Resident Evil 7, will be released on May 7.

Arkane Studios, which has been focusing on the Dishonored series for years, changed its direction to develop a new game. Basically, in the game where we are going to play an assassin, our character is stuck in a time loop. The cycle is reset at the end of each day and we live the same day. If we can eliminate our 8 targets scattered over a certain area, we can break the time loop. The release date of this exciting game is May 21, 2021.

3- Prince of Persia: The Sands of Time

Prince of Persia, the pupil of Ubisoft before Assassin’s Creed, is preparing to return in a renewed way. PoP, a popular and popular series for its time, is about the Persian prince who is in pursuit of some magical objects that have the ability to control time. The game, which is expected to be released on March 18, 2021, is unfortunately postponed for now, but the expectations are still to be released in 2021.

Another Ubisoft game on the list is Far Cry 6. The series, which has been on similar mechanics for years and has been criticized by a certain segment in recent years, will try to make up for this with the 6th game. The game, which is planned to be the most detailed and big game of the series, will take place on an island connected to Cuba. The release date of Far Cry 6, which has important names such as Giancarlo Esposito, is seen as 2021, although it is not certain.

The new generation name of the game series that can be considered as Xbox’s castle is Halo Infinite. The game, which will address the story of the Master Chief after the events in Halo 5: Guardians, was expected to be released at the same time as the Xbox X, but was delayed until the autumn of 2021 due to some problems.

Not many details were shared about Ragnarok, which will be the sequel to God Of War, one of the most popular game series of Playstation. Playstation 5 suffers from a lack of games due to the fact that it is a new console. Therefore, Sony is expected to release the game later this year.

How are FinTech investments affected in this difficult period?