Home Tech What exactly was the ‘toilet in space’ problem Elon Musk was talking... 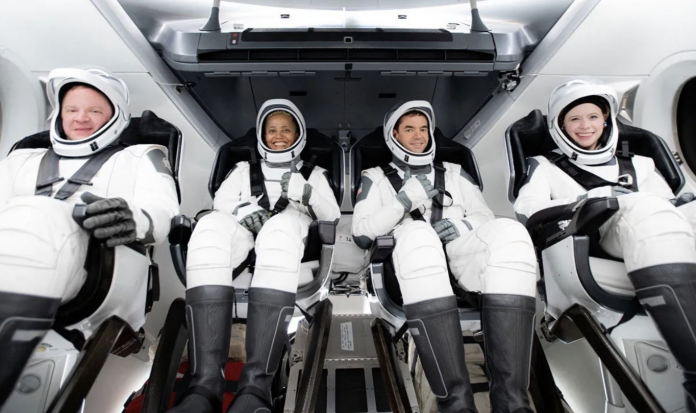 On the Inspiration4 mission of SpaceX’s all-civilian crew, the toilet fan suddenly malfunctioned. So what was the reason?

An all-civilian four-man crew was launched into space in mid-September for the Inspiration4 mission by SpaceX. Elon Musk announced on Twitter on September 21 that the Inspiration4 team had encountered a problem in space. It turned out that the problem Musk was talking about was related to the toilet.

The world’s first fully civilian crew of astronauts encountered an unexpected toilet problem in space. During the mission, the toilet fan of the Crew Dragon spacecraft malfunctioned and gave an alarm. The crew had to fix the toilet fan.

Jared Isaacman, one of the team members, said, “Toilets in space have a vacuum effect and that way they keep waste going in the right direction. However, the fan in the spacecraft malfunctioned and the alarm started to sound,” he said. Communication was frequently interrupted even as the SpaceX team tried to instruct the Inspiration4 team on how to fix the fan. 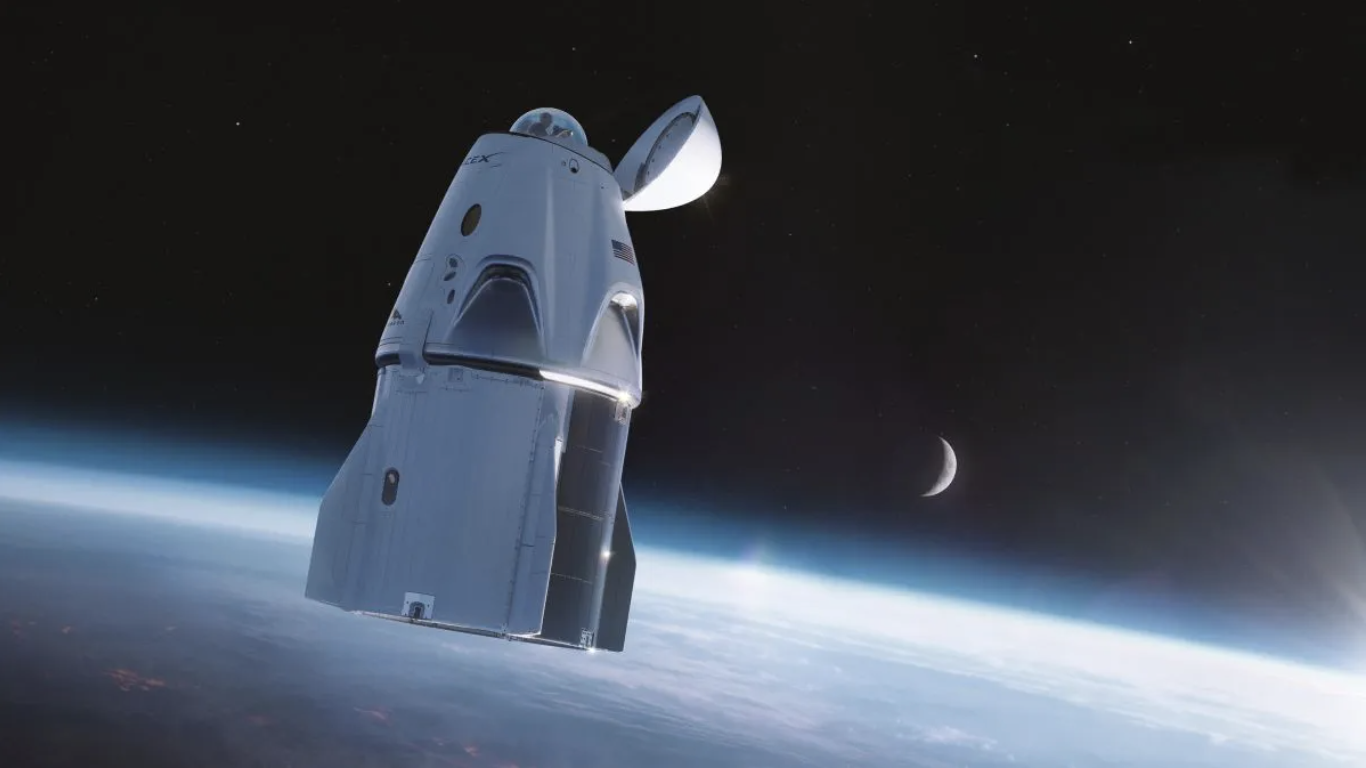 The team managed to fix the toilet fan

“Probably about 10 percent of the time we spent in orbit we had no communication with the ground control team,” Isaacman said. I can say that we remained very calm during this time,” he said. The team member reported that they managed to fix the toilet fan despite the harsh conditions.

Isaacman also explained that the Inspiration4 team had previously talked to some NASA astronauts about the toilet, telling them that it is very difficult to use the toilet in space and that they should be kind to each other.

A New Research Was Made To Understand The Effect Of Gender...