Home News What does the USA’s Xiaomi ban mean? 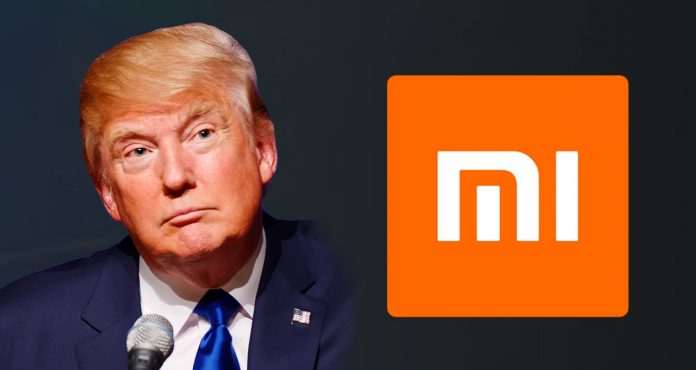 US President Donald Trump blacklisted Xiaomi and 9 China-based companies last night. The decision, which fell like a bomb on the agenda, contains differences from the US decision applied to Huawei.

USA added Xiaomi to the black list; What will happen now?

Last night, a new piece of news from the tech world created a bomb effect. US President Trump added the Chinese technology giant Xiaomi to the black list, days before he took over, due to its relationship with the Chinese army.

The USA imposes an investment ban on Xiaomi with this ban. This means that the company’s US-based investors must withdraw these investments by November 11, 2021. Because President Trump has banned any American company or companies using American technology from investing in Chinese companies by presidential order last year.

The ban on Xiaomi, which surpassed Apple in smartphone sales in the third quarter of last year and whose market value exceeded $ 100 billion, although it did not sell products in the US, is currently different from the ban imposed on Huawei.

The technology ban imposed on Huawei prevents any American-based technology company from taking advantage of its opportunities. Xiaomi will be able to continue to use Google services and Qualcomm Snapdragon processors for now, but will not receive investment from US-based companies.

After this move of Donald Trump, an official statement was made on the Xiaomi front. Xiaomi announced that “belonging to the Chinese army”, which is among the reasons for the USA to put the ban, does not reflect the truth. The company is also “Xiaomi is not the” Communist Chinese Military Company “as stated in the NDAA. All necessary measures will be taken by us to protect the interests of our company and our shareholders. ” found in the description.