Home Sport What does the start of Liverpool’s Premier League look like since the... 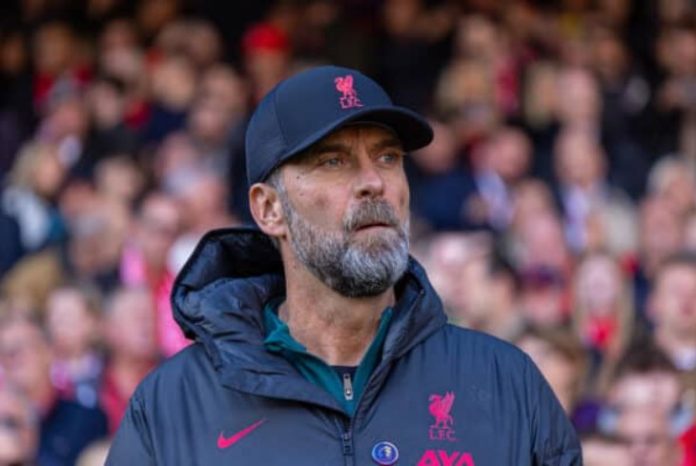 After 14 games, Liverpool have scored 22 points and are in sixth place — but how does this record compare to the previous 12 seasons?

A lot has been done for the start of the 2022/23 season of the Reds after four defeats in the championship in just 14 games, which is twice as much as in all 38 matches of last season.

The Reds’ problems have been carefully examined under the microscope: injuries, transfers — or lack thereof — fatigue, schemes and desire, among other things, are all in the spotlight.

And because of the disjointed start, Liverpool is 15 points behind the leading Arsenal and seven points behind a place in the top four, but Jurgen Klopp’s team played a game less than Tottenham, who took fourth place.

As for the start of the Premier League season compared to previous campaigns, in only three other seasons have Liverpool scored less than 22 points after 14 games since the 2010/11 season.

Liverpool have averaged 26.4 points after 14 games since the 2010/11 season, leaving Liverpool 4.4 points behind their average for the first time since the 2015/16 season, when Klopp replaced Brendan Rodgers.

Liverpool will have a lot of work to do when their campaign resumes at Aston Villa on Boxing Day, but their training camp in Dubai will give Klopp plenty of time to lay the foundations.

“We know we can play better, we have to play better and we will play better,” Klopp said after the last game before the World Cup break.

“We have three weeks with a big group, a suitable pre-season for the long remainder of the season, which starts with a lot of games, but that’s OK.”