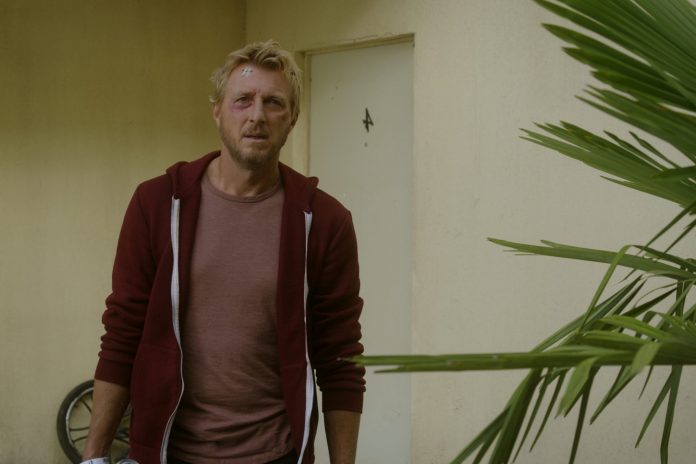 The Netflix streaming platform launched the third season Cobra Kai on January 1, 2021, which had been waiting for about a year.

Every loyal fan knows that the name of Johnny Lawrence’s Dojo ‘Cobra Kai’, from the first season, symbolizes both the past and the new beginning in the present of the series on the history of the character.

Likewise, the Cobra Kai Dojo has a meaning of great sentimental value for Johnny Lawrence due to the events developed in the 1984 film Karate Kid, when his rivalry with Daniel LaRusso began.

Now, Johnny started working with another Dojo; But, his name has attracted a lot of attention not only from his students, but also from Cobra Kai fans. The new Dojo is called ‘Eagle Fang’.

As everyone knows, eagles could defeat cobras, but these birds do not have fangs. Although in season 3 of Cobra Kai Johnny explained the meaning of the name of the new Dojo to his students, he did not give importance to the lack of fangs.

In this sense, Cobra Kai co-creator Jon Hurwitz explained in an exclusive interview with Weekly about season 3 of the series, how the name of Johnny Lawrence’s new Dojo, Eagle Fang, originated and what it means. This was shared by the showrunner:

“We talk about eagles, we talk about lions, different strong animals, manly and masculine in his mind. We also went back to his 80s mentality and the eagle on his apartment wall. He was raised in that old school, in the 80s, the American mentality, so the eagle felt strong and correct. ”

See Also
This character will not be in season 3

“And fang; it’s just consistent with his ignorance. He thinks it sounds rude.” Eagle Fang “is rude. It sounds great, and he won’t hear any of it if you correct him on the fact that eagles don’t have fangs.”

“He will come up with his own metaphors for karate that he will try to inspire, however wrong they are and however wrong his teachings have always been in the past.”