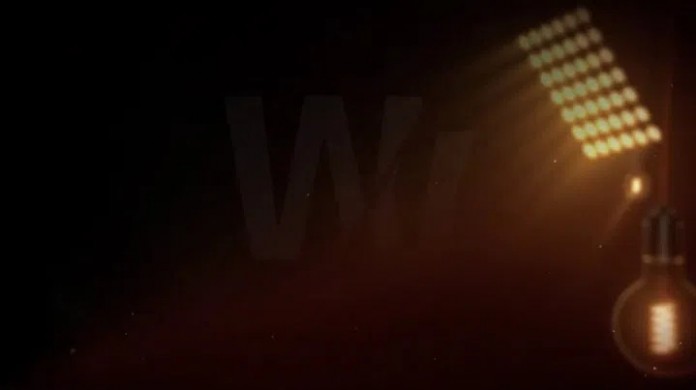 Shiba Inu: Recently, a mysterious video was released on the official Twitter account of popular meme coin Shiba Inu. This video posted aroused curiosity in the cryptocurrency community. In the post made from the account, which has approximately 2.1 million followers, he shared tips with many references to the future of SHIB.

In the first part of the video, there are light bulbs burning gradually. It looks like the Shiba Inu team is hinting at a future partnership or new release they’ll be announcing in this video.

After the scene with the light bulbs, the screen goes black and we see the letters “W” and “V” combined into a single symbol. But neither of these letters make any sense in the Shiba Inu ecosystem. That’s why Shiba Inu investors were excited after this mysterious post.

According to comments made in the cryptocurrency community, the Shiba Inu network may be heading towards a new milestone. This is why the Shiba Inu community is discussing whether this video could be part of the celebrations.

On the other hand, another thought in the community is that the Shiba Inu token may announce the burning or launch a new product. It is argued that such a development could also end the falling trend in the Shiba Inu and ignite the uptrend.