Home Entertainment What does RRR mean? Explanation of the film title 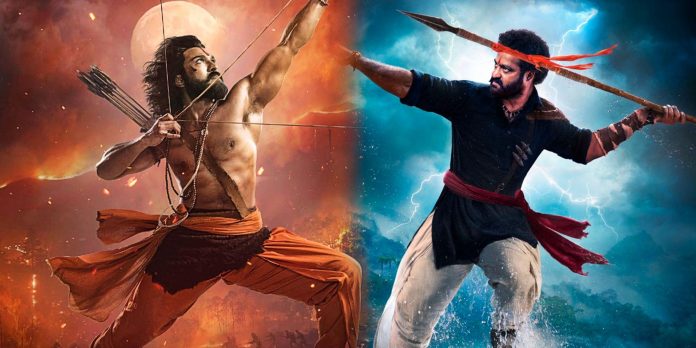 That’s why S. S. Rajamouli chose RRR as the name and what it actually means. RRR is the biggest Telugu blockbuster to date. With unrestrained action, thrilling musical sequences and breathtaking visuals, the Telugu film has become popular among the biggest films of 2022. The themes of the film are “Fire” and “Water”.

N. T. Rama Rao Jr. and Ram Charan play fictional versions of real Indian freedom fighters Komaram Bhima and Alluri Sitaram Raju, who lived in the same period of the country’s history, but never actually met. As a pair of almost invincible superheroes, they search for a kidnapped girl, fight the forces of nature and rebel against the British Empire. Not once during the three-hour duration of RRR do three letters appear as an explicit part of the plot, and their meaning remains one of the biggest questions after the credits.

RRR is an abbreviation of “Roudram Ranam Rudhiram”, which can be roughly translated from Telugu as “The Cruel Blood of Death” or, if you follow the alliteration of the original name, “Rise Roar Revolt”. These words are key in the plot of RRR, which centers around the revolution of Raju and Bhima against the British Empire and their use of wildlife to achieve this goal. The “furious roar” theme in RRR is mainly illustrated by the tiger (fully rendered in computer graphics) that Bhim captures at the beginning of the film, as well as Raju, who becomes as wild as a lion when he takes a bow and arrow towards the final act. To top it all off, the RRR includes several manifestations of brutal violence that explain the “Death and Blood” of the original Telugu title.

Curiously, RRR started as a prototype when the film was in development. Director S. S. Rajamouli has since revealed that the title originally meant Rajamouli, Ram Charan and Rama Rao, the names of the director and the two main actors (via Bollywood Hungama). The name was fixed after the official announcement of the film, which prompted Rajamouli and his team. to associate the meaning of the three letters with the themes of the movie. As an added value, RRR is an extremely easy–to-remember name, especially for an international audience that may be unfamiliar with the Telugu language. 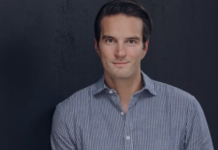 BMG CEO Hartwig Mazuch Will Retire at The End of 2023, and Finance Director Thomas Kosfeld Has Been Appointed in His Place. 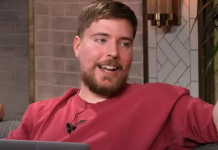 Moon Knight Will Be His Most cChallenging Role, Says Oscar Isaac

Ludacris talks about landing a Hollywood star in the same Year...