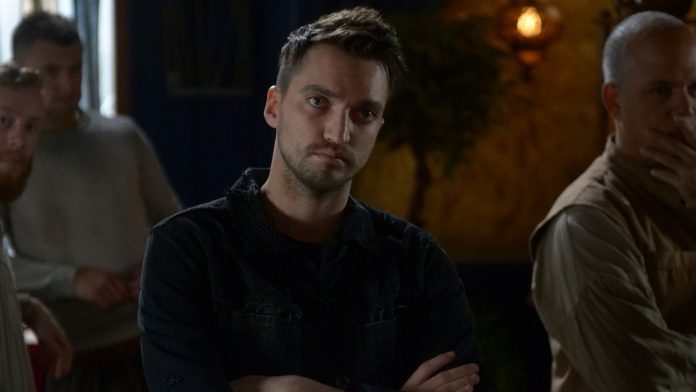 Does it mean a happy ending or not for Murphy (Richard Harmon) in The 100? The actor revealed how he felt after the end of the series after seven seasons and left more satisfied with his response.

To anyone who has seen The 100, it would appear that Murphy (Richard Harmon) and Emori (Luisa D’Oliveira) are in extreme danger following the reveal of the characters.

During one of his last interviews, Richard Harmon responded how he felt about where Murphy ends up on the final season of The 100.

“I got what I wanted. I featured the end of the character near the beginning of the season and thought it was a crazy idea that no producers wouldn’t listen to, and then the final episode was written.”

“I couldn’t believe it. I was really excited for that to happen, so obviously I’m very grateful to put an end to it the way I wanted it to be.”

The 100 showrunner has a long history of wanting to deliver on the cast members’ promises, so Murphy falls along that line. Either way, it’s no wonder Harmon is satisfied with Murphy’s ending, if he raised the character’s ending himself.

After the series finale aired, there may be some telltale signs that fans of The 100 might notice about it. Murphy’s end remains a mystery that only time will unravel.

Meanwhile, following the epic finale of The 100, fans prepare for the prequel series of The 100 that will tell the beginnings of humanity before traveling on the Ark.

The Star of the Harry Potter Series Can Come Out With...