Home Entertainment What Does OP Mean in TikTok? 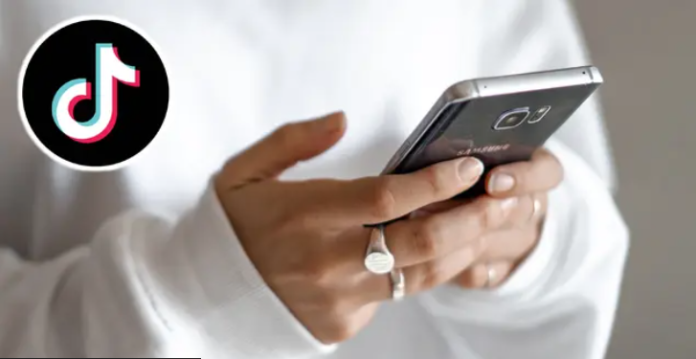 OP is a widely used term both in TikTok and in other social networks. If you’ve seen its use in the comments section but don’t know what it means, here’s all you need to know.

TikTok is currently one of the most popular social media platforms in the world, and new users flock to the app every day to view the huge amount of content available in the app and upload their own videos.

Check out the best Black Friday and Cyber Monday deals on Amazon.

As with any other social media application, TikTok users use a number of slang terms and abbreviations, some of which originated in TikTok, and others appeared before the popular application appeared.

“OP” is a very popular term used in many social networks, including Reddit, Twitter, TikTok and others.

If you’ve seen this term in the app, here’s everything you need to know about what it means.

What does OP mean in TikTok?

On the internet, OP often means “original poster”. This is used as a way to address the user who first uploaded the message or started the discussion.

In TikTok, OP usually refers to the user who originally uploaded the video. This term is used by commenters when they want to discuss the original user and the content they uploaded. This is especially useful when commenters are unsure about the TikToker name.

You will most often see the OP used in the comments sections in the app, although you can also see that it is used by people who stitch or duet another video.