Home Crypto What Does On-Chain Data Indicate for XRP? 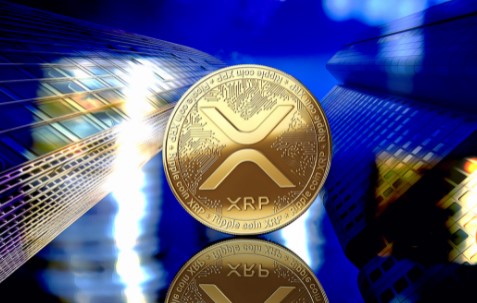 As Santiment reports, XRP is subdued at its current price and is among the cryptocurrencies with growth potential. The volatility in the cryptocurrency market caused short-term price excesses, bringing the XRP price to the $0.57 level.

According to on-chain analytics data, XRP is in oversold territory and is giving low value signals compared to its fundamentals. However, according to analysts, XRP can reach high price levels with its strong infrastructure. As of the writing of this article, XRP price is trading at $0.83 levels.

An asset is known to be in an oversold zone when its price suddenly drops and drops below its true value. This situation usually occurs as a result of market overreaction or panic selling. Assets that have recently witnessed massive declines are often oversold in this scenario.

XRP experienced a deep decline to $0.16 in the SEC’s lawsuit against Ripple. According to the SEC lawsuit, Ripple allegedly started raising funds in 2013 by selling XRP tokens as unregistered securities. Since then, crypto exchanges have delisted XRP from their platforms.

Despite all these setbacks, XRP highlighted the significant growth of ODL in its third quarter report. The year 2021 has seen significant partnerships with the expansion of Ripple’s on-demand liquidity solutions to the Middle East. In November, Ripple announced a partnership with the Republic of Palau to discover the country’s first national digital currency using XRPL.

The $250 million fund was launched by connecting NFT creators to the XRP Ledger. These developments will pave the way for the participation of new users. Investors expect a positive trend in the XRP price following the SEC lawsuit, which Ripple CEO Brad Garlinghouse stated will most likely conclude next year.

Crypto Billionaire Turns His Eyes On This Metaverse Coin: So Powerful!