Home Entertainment What does NPC mean in TikTok? 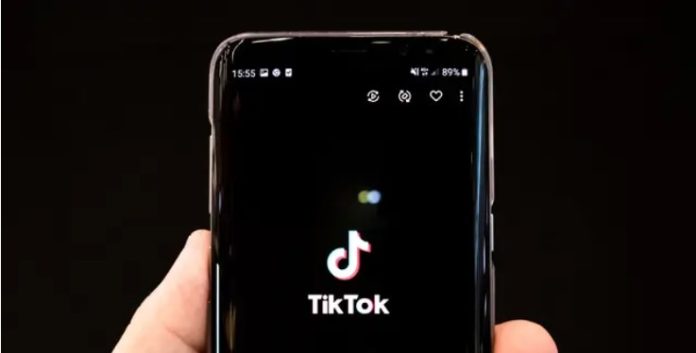 “NPC is a term you’ve probably come across while browsing the comment sections on TikTok and other social networks, but what does it mean and when is it used?

TikTok continues to be one of the largest social networks in the world, and every day more and more users join it, who contribute to the huge sea of content available in the application.

As with any other social media platform, the application uses a large number of different slang terms and phrases, whether in comment sections, direct messages or the videos themselves.

One word you may have come across on TikTok or other social media platforms is “NPC”. If you don’t understand what this abbreviation means, here’s what you need to know.

TikTok continues to be one of the most popular apps.

The value of an NPC in TikTok

NPC is an abbreviation for “non—player character”. In terms of games, an NPC is a character that is not controlled by the players themselves, and these characters usually inhabit the fictional world of the game.

In TikTok and other platforms like Twitter, the term NPC has become a way of describing people who don’t think for themselves or perhaps behave predictably.

There were several viral videos in which users publicly played random strangers with strange behavior with captions like “telling NPCs strange things”, which is similar to interacting with characters from the game.

You will most often see a term used to criticize people because of how they behave during a video.

If there is any other TikTok slang that confuses you, you can check out our guide to some of the most popular terms of the app here. 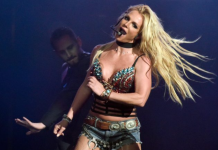 Police Have Confirmed That Britney Spears Is “Not Threatened or in Danger” After Fans Demand a “Health Check.” 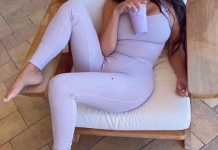 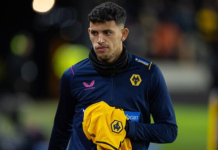 Liverpool Is Facing Competition For The Transfer of Mateus Nunez, a Deal For 44 Million Pounds Is Expected

Everything We Know About God’s Favorite Idiot Season 2