Home Entertainment What Does ML Mean in TikTok? 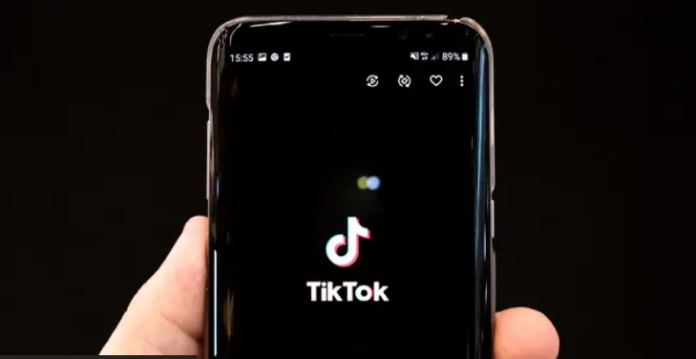 When using TikTok or other social media like Instagram or Snapchat, you may have seen someone use the term ML – but what exactly does it mean? Here’s what you need to know.

TikTok is one of the largest centers of viral content on the Internet, and users often use various slang terms and abbreviations to communicate in the application.

Some of them are created in TikTok, but many of them appeared earlier than the app and are widely used on platforms such as Instagram, Twitter, Snapchat and others.

ML is one of the terms you may have seen in TikTok, and although it can sometimes be used in videos, most often people use it in private messages.

But what exactly does this mean? Here’s all you need to know. What does ML mean?

In social networks, ML is often used as an abbreviation for “My Love”. This word is used as an expression of tenderness, although it does not have to be romantic, and you will usually see its use in private messages.

Another possible meaning is “A lot of love”, which is simply used as a way to express your love and appreciation to someone.

Other users have also reported using ML to mean “Mega Lose” or “Massive Lose”, so the meaning of the abbreviation will vary depending on the context.

These are not the only possible ML values, and each person can use it to mean different things, so pay attention to the situation in which it is used to establish its meaning.

What is the TikTok viral quiz “Human Emotions”? How do you...