Home Tech What does Metaverse technology mean for the gaming world? 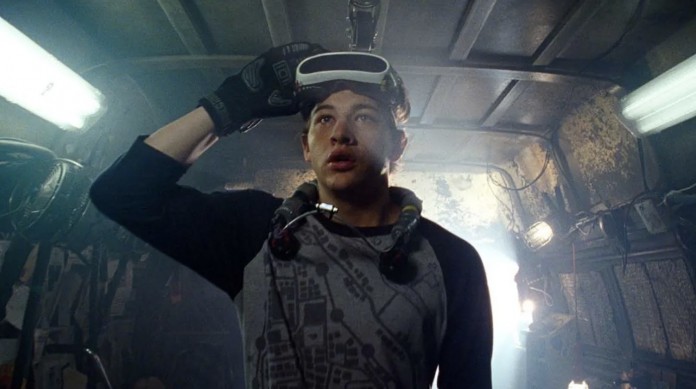 What does Metaverse technology, which has become the main focus of Facebook (now Meta) mean for the gaming world? Here are the details…

What is the metaverse?

Metaverse is a universe that contains all virtual worlds. Just as we can access every site over a single connection in today’s internet, the metaverse will be the sum of all virtual worlds. If you have watched The Matrix movie, you can deduce that it is a simulation, in fact, it is not wrong. Although we do not know how far this technology will go years later, even its infancy is exciting. 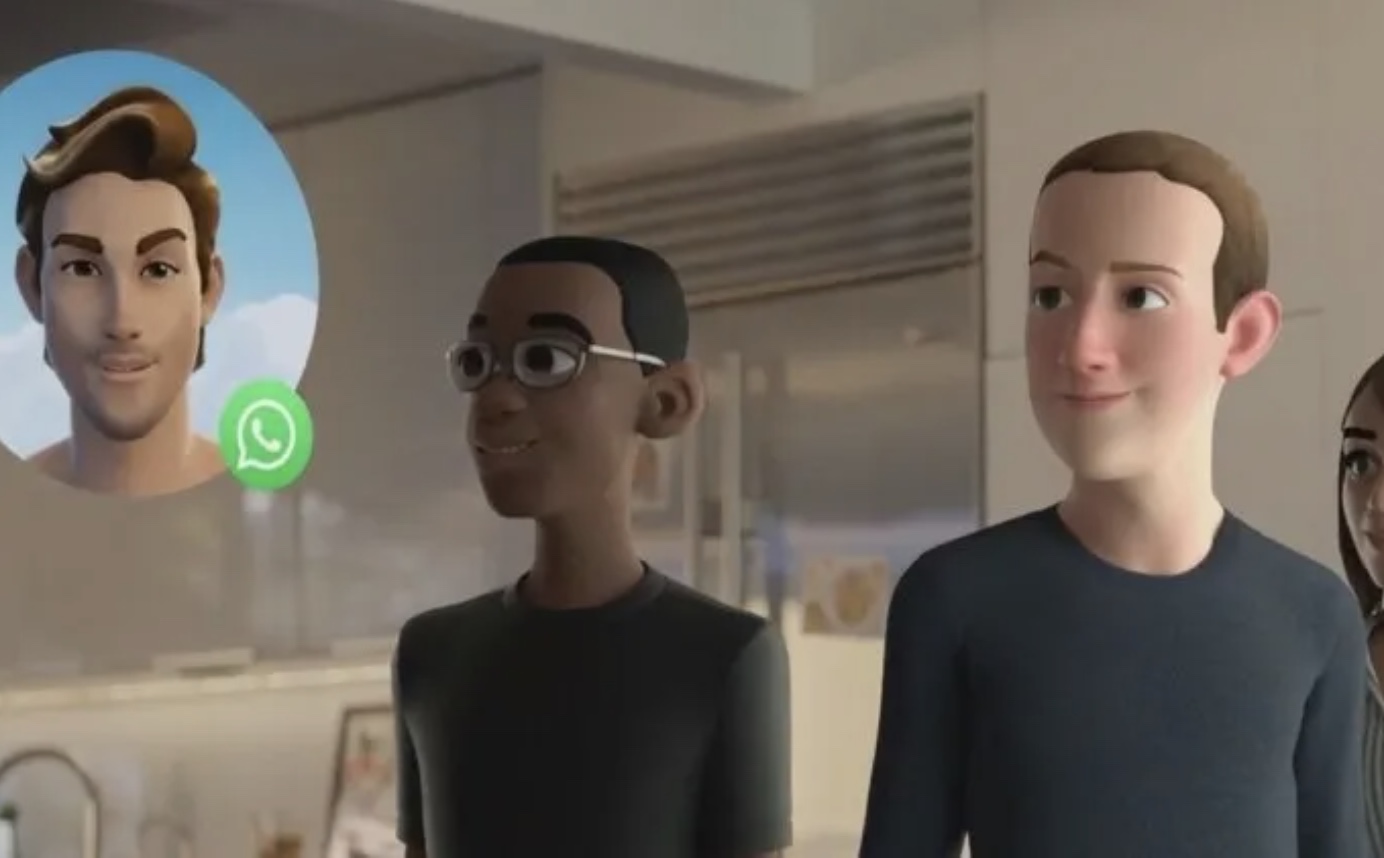 Thanks to this technology, we will have an identity in virtual worlds and we will be able to pass into another dimension. Serious investments have been made in this technology, which sounds like the script of a science-fiction movie. Facebook announced last week that it has allocated a budget of up to $10 billion, along with updating the parent company’s name to Meta.

Where does the metaverse and the game world intersect?

In fact, we cannot deny that the games we have played in recent years (especially simulation games) are virtual universes. Thanks to the Metaverse, for example, you can get inside Red Dead Redemption 2 and witness the action up close. Of course, this is just one example, but when metaverse technology has advanced enough, we may be living rather than playing games.

VR technology had already taken us into the world of games. Especially the release of quality VR games such as Half-Life: Alyx already excited us about VR gaming. Instead of just seeing that world, we can have stronger interactions with the Metaverse.

Meta company, the new name of Facebook, is not very interested in the game world at the moment. The most exciting statements for the game industry came from Microsoft. Microsoft also announced that it would participate in this much talked about technology with 3D Xbox applications and games. The most powerful company talking about the part of this technology that touches the gaming industry is Microsoft. That’s why we look forward to the Xbox brand’s work on the metaverse.

We’ve seen before in the movie Ready Player One how big and fun a virtual gaming universe can be. Of course, we shouldn’t set our expectations for a sci-fi movie, but years later, when the metaverse and the game industry intersect, it will create a tremendous experience.