Home Tech What Does LOL Mean In WhatsApp, Why Is It Used And Since... 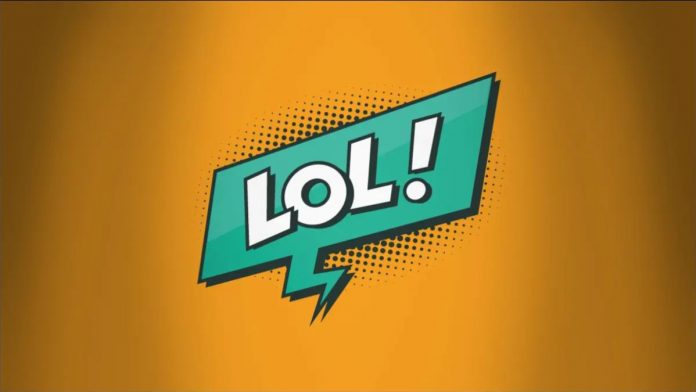 WhatsApp: The other day, when we saw the meaning of the expression XD and its different uses depending on whether we used it in one type of message or another, we pointed out that although it had a basic meaning, it could be used in different conversational contexts, whether they were real-time conversations or messages. posted on social networks.

And the same happens to another expression queen of WhatsApp, Twitter, Telegram, posts in forums and sites, and that it is also more common to hear it even in voice conversations: LOL.

‘LOL’, or ‘lol’, is an acronym (or rather an initialism) for the term ‘laughing out loud’ and a popular element of Internet slang. It was used for the first time almost exclusively on Usenet – from where others such as’ FAQ ‘,’ flame ‘, sockpuppet, or’spam’ came from, but since then it has become widespread in other forms of communication, whether digital or as we say face to face. face.

But when was he born? Well, as such, long before the first social networks, and basically before the Internet was massively established. On March 24, 2011, LOL, along with other acronyms, was formally recognized in an update of the Oxford English Dictionary, and in their research, it was determined that the first recorded use of LOL as initialism was for the expression “little old lady” in the 1960s.

But contemporary LOL as such, the one that stands for Laughing Out Loud laughs in a digital environment, was from a message written by Wayne Pearson in the 1980s, from the Usenet archives. And this is the story of its creation:

One day, Pearson logged onto a Bulletin Board System, one of the first forms of Internet chat rooms. “A friend of mine was there and … he had said something so funny that it made me burst out laughing,” Pearson told The Current site. “It wasn’t enough just typing ‘hahaha’ on the chat to let him know I found it funny. So basically, instead of trying to quickly type ‘That made me laugh out loud,’ I just typed LOL.”

Pearson’s friend asked him what that meant, he pointed out what the acronyms meant, “and from there it was adopted by the others in the chat room, and in the whole Calgary system.” Pearson’s neologism was a lot beyond Calgary, and LOL is how we see a common language daily among people communicating online, via email or text.

WhatsApp: option to speed up audio speed is now available