Home Tech What does Android Studio do? Here are the features! 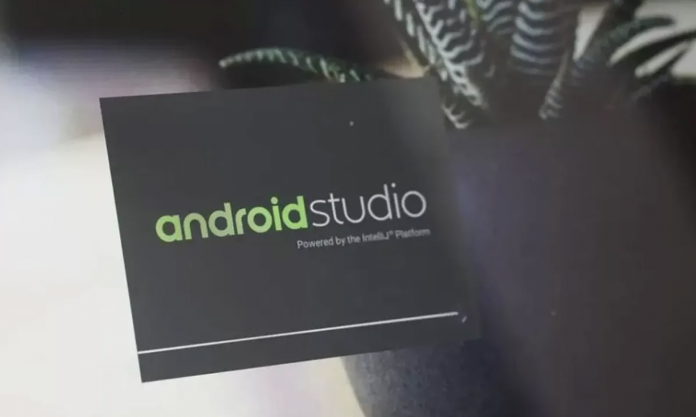 One wonders what Android Studio, the official integrated development environment for Android, does. Here are the features of Android Studio…

Developed for programmers, Android Studio was introduced at the Google I/O event in 2013. Android Studio, specially designed for Android development, is known as the official Integrated Development Environment (IDE). The application allows many tasks to be done quickly. So what does Android Studio do and what are its features?

What does Android Studio do?

Android Studio, which has a very understandable interface with the tools it includes, is based on IntelliJ IDEA. Android Studio includes a smart code editor and debugger, performance analysis tools, emulators, and more. In this way, programmers can also carry out the debugging part of the processes done in the studio. Android Studio is a very suitable program for new software developers. 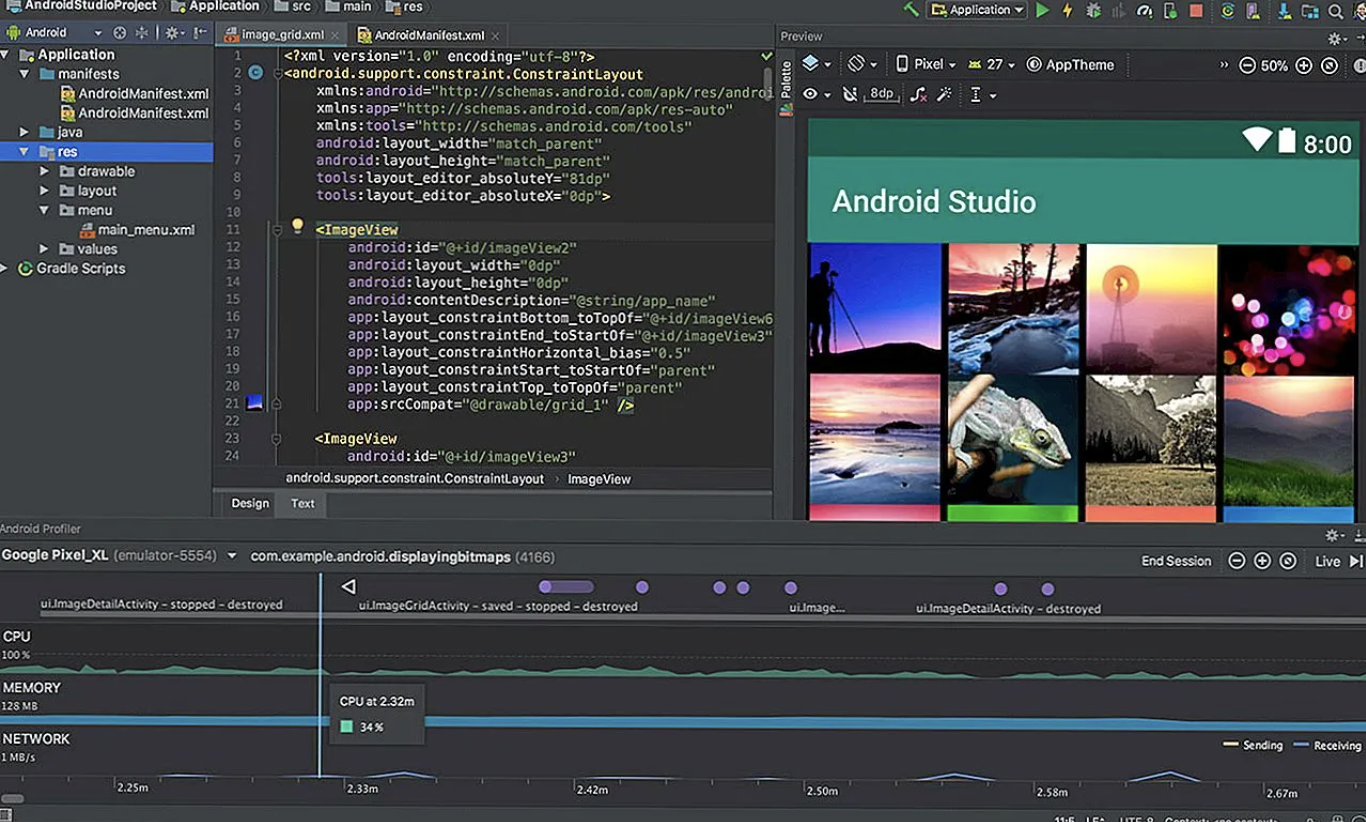 What are the features of Android Studio? 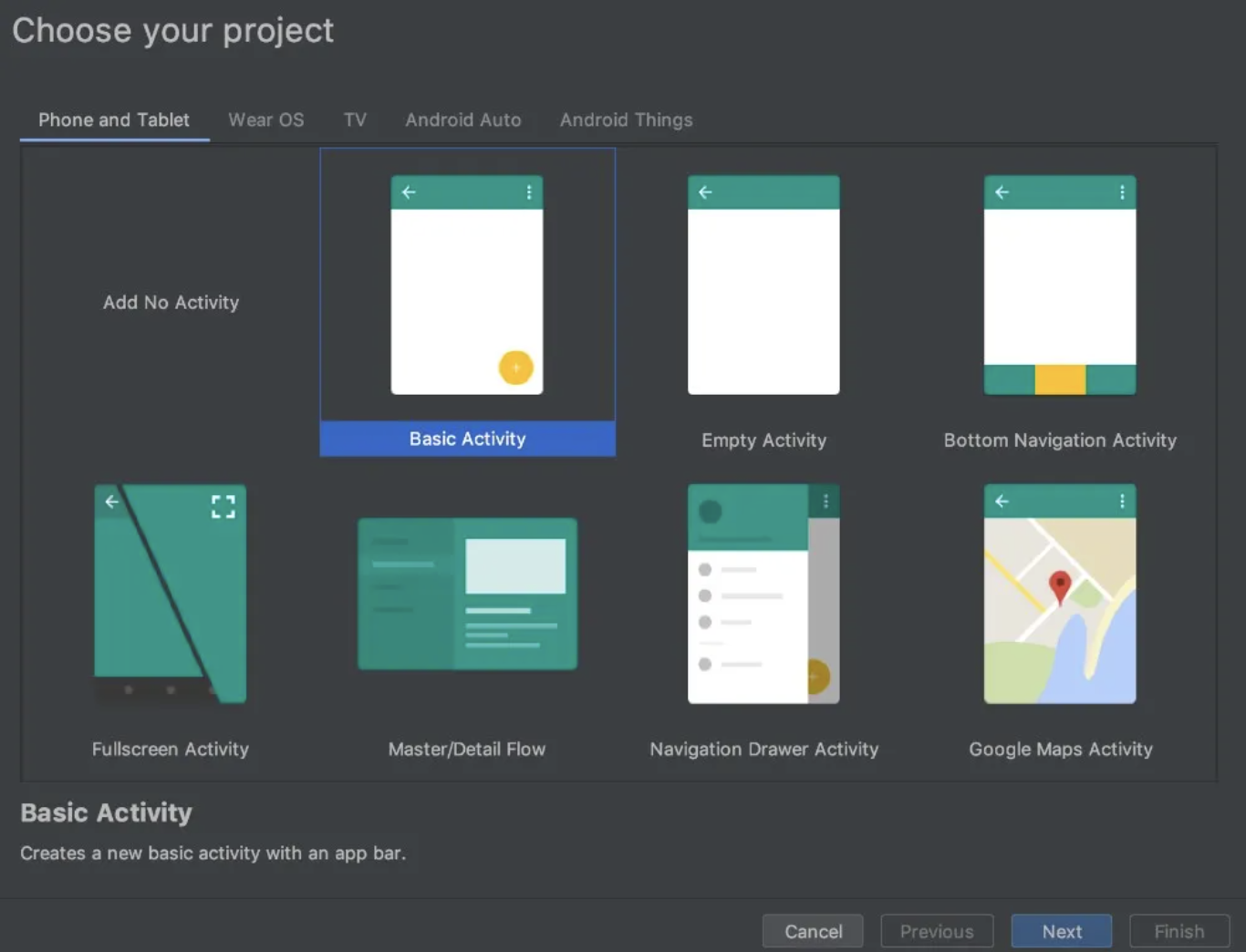 So what do you think about Android Studio? Don’t forget to share your ideas with us!

The USA got involved in Nvidia’s ARM process