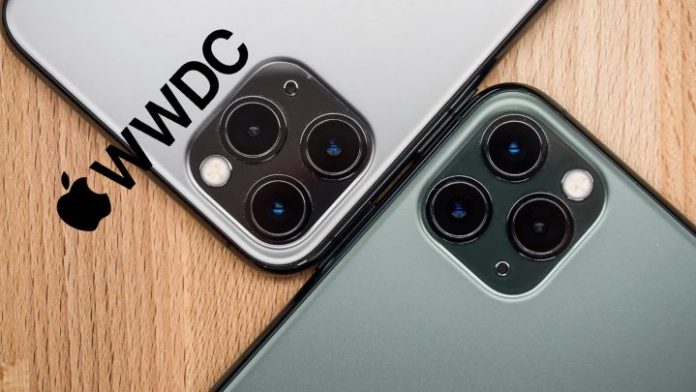 WWDC 2021: There are two big Apple events in the year: Keynote in September, dedicated entirely to hardware – new iPhones, iMac, etc; and the June WWDC, more focused on proprietary software and operating systems. The latter is celebrated tomorrow, and it is clear that the top star is iOS 15, this year’s version of the Apple operating system for its iPhones.

But there is no doubt that there will be more, much more news. Because although only the initial conference is online for everyone – the rest are developer meetings, sessions and roundtables for which you have to be subscribed – WWDC 2021 lasts all week, until Friday the 11th. We will see more things than are announced tomorrow.

Being a very software-centric event, iOS 15 will be one of the main focuses of videoconferencing along with possibly iPadOS 15, watchOS, tvOS 15 and macOS 12. Devices and peripherals will play a secondary role, although given that to those of Cupertino They like to surprise, will we see the Augmented Reality Apple Glasses?

But that: what will we see tomorrow? Well, let’s play guesswork, and see how much we get right in 24 hours and how much remains in the air:

iOS got a major makeover at WWDC last year: increased widget support, a new app library, App Clips, and limited support for switching apps by default were some of the changes from iOS 14. Reports suggest we could We’re looking at a calmer year for the iPhone, but we’re still hoping it gets the most attention.

According to Bloomberg, Apple has revamped the operation of notifications in iOS 15. Apparently, the iPhone can be configured to respond to incoming notifications differently depending on what you are doing, for example, when you are driving or sleeping . Bloomberg also suggests that iOS 15 can be configured to automatically reply to messages depending on which of those statuses you have set.

Another detail in the ‘leaks’ of these months ago is that Apple could be preparing to show a new look for the iPhone lock screen, which would make sense if they are planning to push the concept of “states” or “availability”. This fits in with rumors that the iPhone 13 could adopt an Android-style always-on display, a feature that is only possible because Apple started using OLED displays on iPhones last year.

Since iOS and iPadOS share the same core feature set, hopefully all the improvements we’ve talked about so far will apply to Apple tablets as well. With all of this in mind, we’re expecting some big new changes this year, and that’s mostly thanks to this year’s high-powered iPad Pro.

By now, all we’ve heard about Apple’s efforts on this front is that iPadOS 15 will have a revamped home screen that can be fully loaded with widgets – iPadOS 14 only lets you place them in the little sidebar of today’s view.