Home Tech What did you do Samsung! Galaxy S23 Series Leak 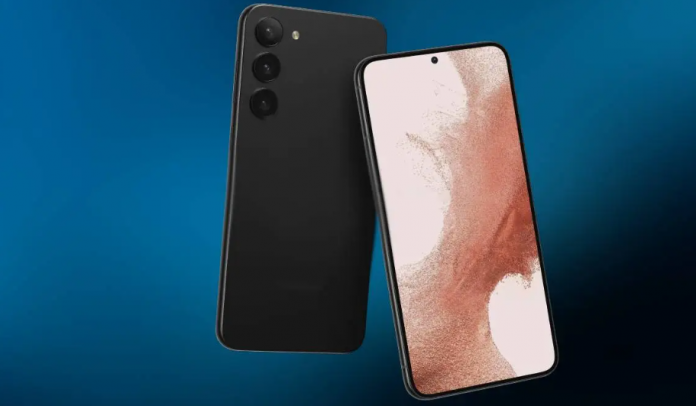 Samsung introduced new smartphone models in the first quarter of this year. Among the devices for sale were the Galaxy S22 and Galaxy S22+, as well as the S22 Ultra model, which took over the discontinued Note series. Today, the design and features of the Galaxy S23 and Galaxy S23+ models have appeared, which are the next series.

Design and features of the Samsung Galaxy S23 series

Samsung has applied 2 different design approaches to the Galaxy S22 series, which is currently on sale. While the Galaxy S22 and Galaxy S22+ models mirror the regular S series, everyone who saw the Galaxy S22 Ultra thought at first glance that it was the Note 22.

However, these two design concepts will be combined in the Galaxy S23 and Galaxy S23+ models, which will go on sale in Turkey in the first quarter of next year. Viewed from the outside, the set of cameras and the design of the devices, which show that they belong to the S series both in size and in lines, will be similar to the Galaxy S22 Ultra. So without the camera island, we will only see protruding lenses.

The dimensions of the device panel seem to be the same as those of their predecessors. However, the frame around the screens expands by 0.15 mm. The only logical explanation for this situation is that the equipment placed inside the device is more than half an inch (0.6 mm) larger than the Galaxy S22.

Another striking detail is that when we look at the visualized images and videos, there is no SIM card recording on any surface of the smartphone. Thus, Apple’s policy of selling the iPhone 14 series only with e-SIM support in the US and some other countries seems to extend to the Android side.

If we look at some of the technical details of the devices, although this is not yet certain, it is expected that the entire series will use Qualcomm processors, as we encountered its predecessor. At the moment, the only choice will be Snapdragon 8 Gen 2. However, Samsung may make an exception for some markets and include its own processors. In this case, Exynos 2300 will be used.

As for fast charging, expectations are growing towards 45 watts. However, sources sharing leaks say that 25W support will continue in the next series. Even if there is a small chance, we can expect a surprise in the Ultra model.