Home Entertainment What Did Korean Actors Do Before They Became Famous? 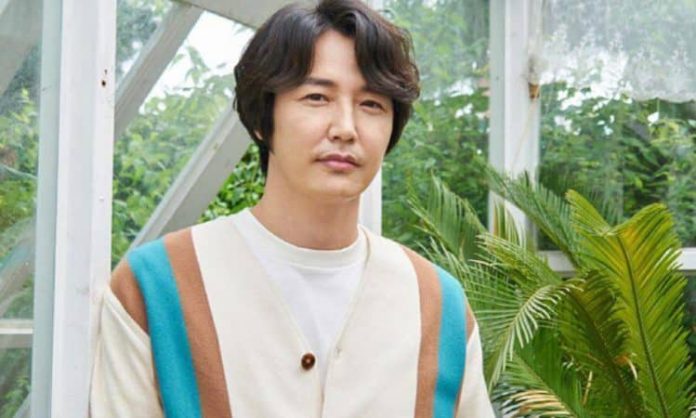 What Did Yoon Sang Hyun Do Before He Became Famous?

Before joining the entertainment industry, Yoon Sang Hyun stated that he had been part of a fast-food restaurant in South Korea. apartment.

What Did Kang Ji Hwan Do Before He Became Famous?

The actor, who is famous for his performance in the drama ‘Coffee House’, ‘Lie to Me’ and ‘Monster’, turned out to be an office worker before. Even so, Kang Ji Hwan is very interested in the acting world and performed in the theater of ‘The Rocky Horror Show’ in 2001. Due to his talent, he was offered entry into the entertainment industry and starred in his first drama entitled ‘Perfume de Summer’.

What Did Won Bin Do Before He Became Famous?

Before his name became important, Won Bin entered the world of mechanics. Actress Lee Na Young’s husband also signed up for an audition with SM Entertainment but was turned down. So they offered him to be a model, to get into acting.

What Did Song Joong Ki Do Before He Became Famous?

Song Joong Ki used to be a short-track speed skating athlete. Actor ‘Vincenzo’ also participated in a national sporting event representing his hometown of Daejeon. However, he had to resign due to injury.

Coming out of the sports world, he decided to study at Sungkyunkwan University with a specialization in Business and debuted as an actor in 2007 in ‘Get Karl! Oh Soo Jung. ‘

What Did Heo Sung Tae Do Before He Became Famous?

It is known that Heo Sung Tae was an office worker at LG Electronics in the overseas sales division. The 1977-born actor also worked at Daewoo Shipbuilding & Marine Engineering with an income of up to 70 million won a year.

In 2011, he auditioned to become an actor and landed his first role in the drama “God of War”. Until now, Heo Sung Tae has been dedicated to the world of acting, starring in several dramas such as “You’re All Surdered”, “Tunnel”, “Beyond Evil” and “Racket Boys”, among many others.

What Did So Ji Sub Do Before He Became Famous?

Before becoming one of the main stars of ‘Hallyu Wave’, So Ji Sub was a swimmer. At that time, he tried his luck in the fashion world with the intention of meeting his idol, Kim Sung Jae. He later landed a job as a model until he received his first offer for a 1997 drama titled “Model”. Then, Ji Sub’s name soared thanks to Kdramas ‘Memories of Bali’, ‘The Master’s of Sun’, ‘Oh My Venus’, among others.

PlayStation Store Will Launch Its ‘Summer Sale’ Next Wednesday (21)