Home News What did Janet Yellen say about Bitcoin in 2014? 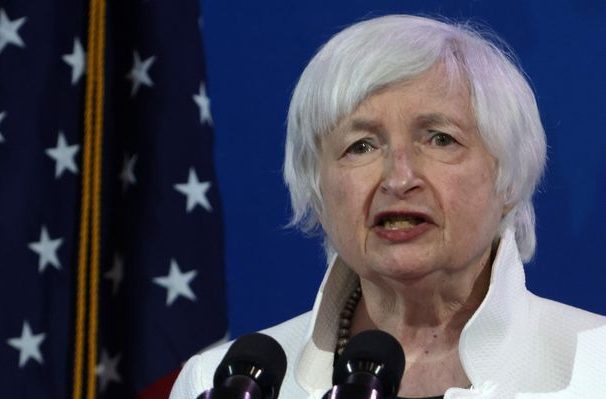 Janet Yellen, nominated by Joe Biden, is expected to become the new treasury minister. In his statements on January 19, Yellen expressed his concern that “cryptocurrencies” were used for illegal purposes. So what did Yellen say about bitcoin in 2014 when he was the head of the Fed?

Being the largest bitcoin exchange of its time, Mt. Gox lost hundreds of thousands of bitcoins as a result of the attack in 2014. Janet Yellen, who was chairman of the Fed at that time, was summoned to Congress after this development and testified about how this could affect the markets.

“The Fed has no authority to regulate bitcoin”

Janet Yellen appeared before the Senate Banking Committee in February 2014 and answered questions from names such as Senator Joe Manchin. Manchin warned that bitcoin could pose a threat to the American economy at that time and wanted it to be regulated. Yellen used the following statements during his speech at the senate:

“Bitcoin emerged as a payment technology and is not part of the banking setup. As far as I know; There is no link between Bitcoin and banks under the control of the Fed. Consequently, the Fed has no authority to control or regulate bitcoin. ”

‘It does not have a central producer’

With the decision taken at the end of 2013, China banned financial companies in the country from using bitcoin. What people like Senator Manchin wondered about in 2014 was why America still hasn’t taken action on cryptocurrency. The answer given by Janet Yellen to this question is as follows:

The Federal Reserve does not have the authority to regulate bitcoin because it does not have a central producer or operator. It would be good for Congress to start evaluating the legal structure of digital assets. “

How to make the icon of WhatsApp and other apps purple