Home Tech What did Epic Games do in 2020? Here is the statistics 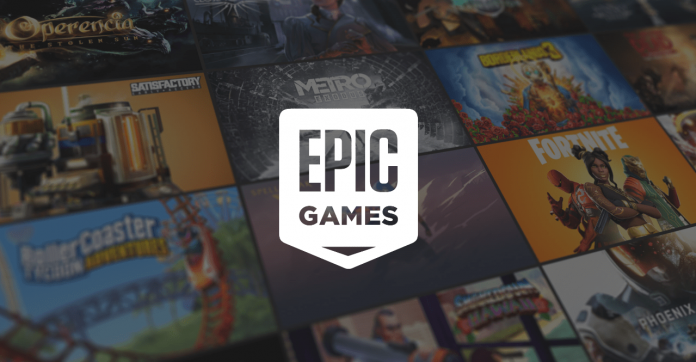 Epic Games distributed many games in 2020. Popular games such as GTA V, Rocket League, Just Cause 4 are just a few of the games the company made free of charge this year. In 2021, the company continues to distribute free games to players every week.

Even today, Dandara: Trials of Fear Edition is free. So what is the total cost of these free games provided by the company? How many users has the company reached with these player-friendly campaigns?

A blog post shared on Epic Games’ own site examines the company’s 2020 year. As a result of the studies carried out in 2020, various infographics were shared showing how much the company has grown by the end of the year. 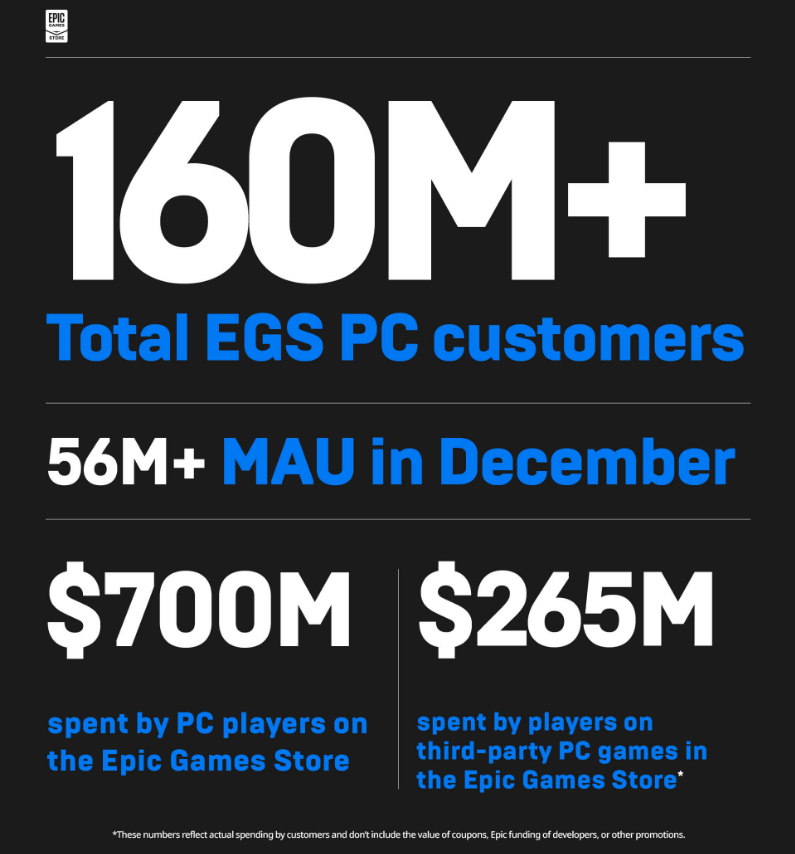 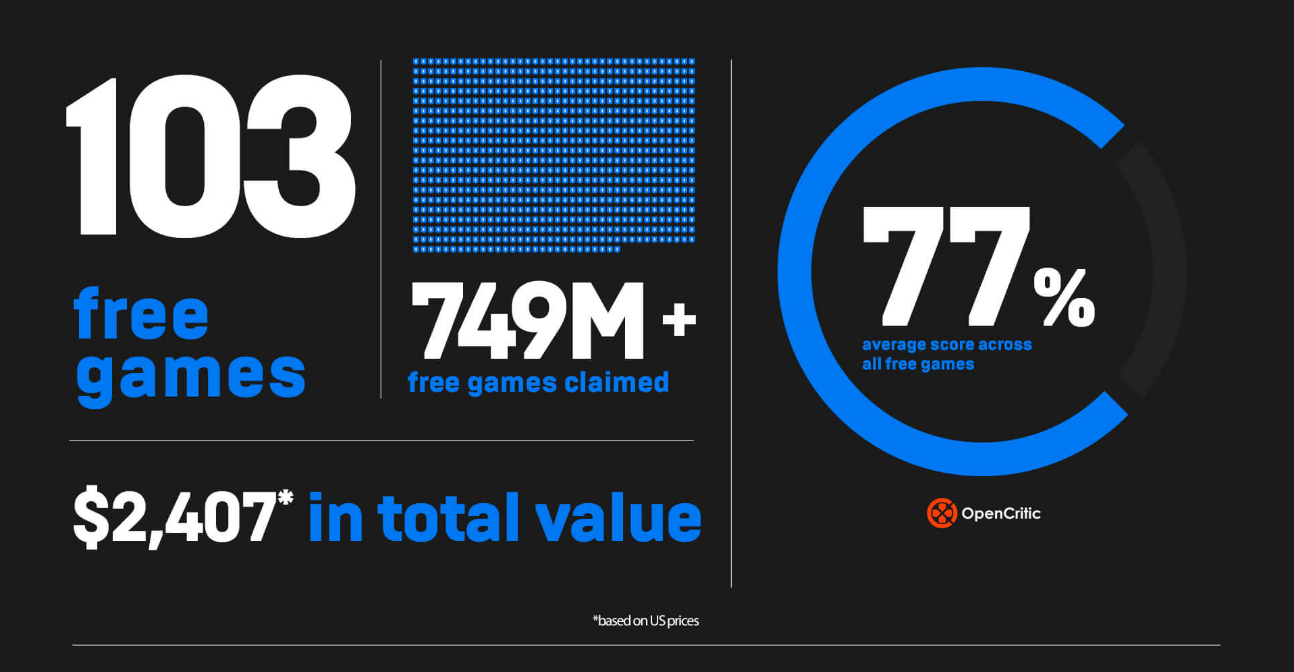 Free games distributed, worth $ 2407 in total

The number of games available on the platform has also increased steadily throughout 2020, when we left behind. While 190 games were listed on the platform in 2019, in 2020, this number increased to 471. On the other hand, the number of free games given by the company this year is 103. The price of 103 free games is 2407 dollars in total. 103 games worth $ 2407 were added to the library approximately 750 million times. In addition, the average of the review scores of these free games is 77/100. This shows the quality of free games received this year.

In addition, the most popular games among all the games in the store in 2020 were listed by the company.

The most popular games of 2020 in the Epic Games Store

In the blog post evaluating the year 2020, Epic Games talked about what innovations will be made in 2021, as well as the summary of 2020. The company said that this year they have improved existing features such as ‘wish list’ and ‘achievements’ and prioritize a more personalized experience.

It also seems like the company has various plans for player profiles. You can follow in detail the features to be developed such as user reviews, additional currencies, gifts on the official Trello page of the company.

What do you think of Epic Games? Among the games given this year, which one did you like the most? You can share your thoughts with us in the comments section.