Home Celebrity What did Billie Eilish attribute to losing thousands of followers? 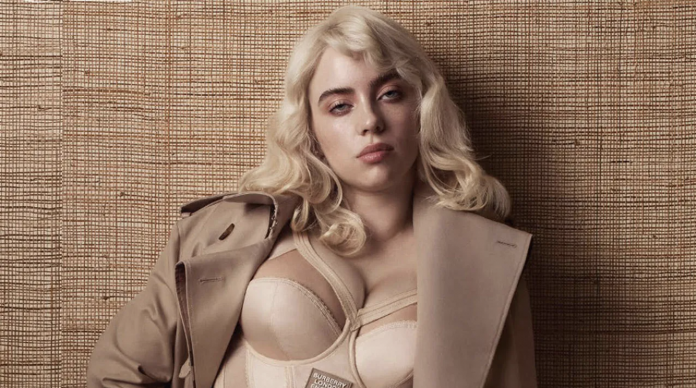 Billie Eilish, who has 92 million followers on his Instagram account, made statements about losing thousands of followers.

American singer and songwriter Billie Eilish, who became popular after her first single Ocean Eyes went viral all over the world, was the guest of the October issue of ELLE Magazine. The 19-year-old artist, who talked about her musical adventure and the difficulties she faced in both her personal and business life in the magazine, touched on a problem she faced on social media.

The young singer, known for his green hair in addition to the loose trousers and t-shirts he has been wearing since the early years of his career, has recently attracted attention for changing his style. Billie Eilish, who dyed her hair blonde, now prefers dresses that cover her body better instead of loose clothes. She also seems to give importance to the decollete cut, where the chest part is exposed.

Billie Eilish made striking statements in an interview with ELLE Magazine. Expressing that his fans are used to seeing him in his old way and that he is known in this way, Eilish said, “People get stuck in the past, but this is inhuman.” For example, the artist with 92 million followers, showing a photo of a corset she shared on Instagram, associated her lost 100 thousand followers with such posts. 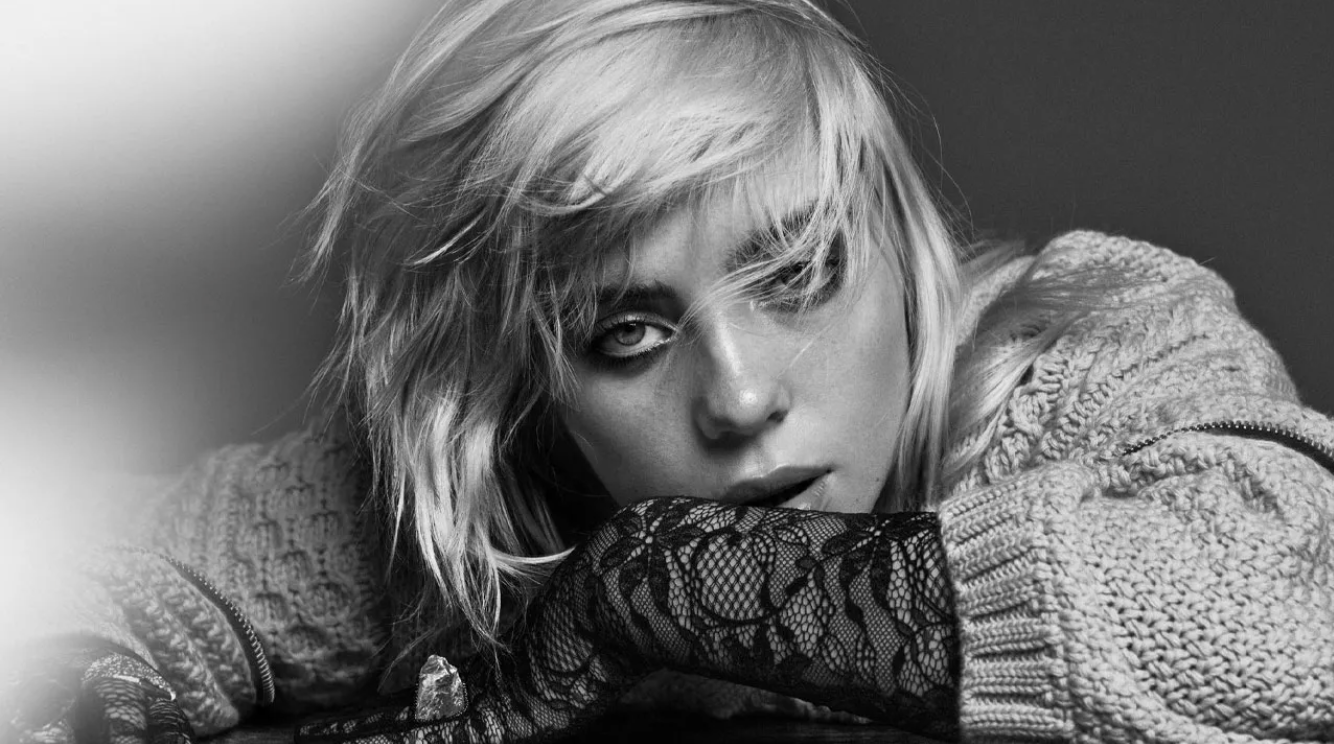 Billie Eilish, who said that she decided to wear a tank top because of the hot weather one day, talked about her concerns that she would be exposed to comments that she was “trying to look sexy” by her followers. The popular singer, who talked about her especially after sharing a photo of her underwear on social media in July, continued her words as follows:

“I lost 100,000 followers just because of my boobs. People are afraid of big breasts.”

Billie Eilish, who became the agenda of the foreign press after her statements to ELLE Magazine, received the intense interest and support of her followers. Another name that sent a message of support to Eilish was Madonna. Madonna expressed her reproach by saying, “We are still in a sexist world where women are categorized.”

Susan Lucci’s husband Helmut Huber has died at the age of...

Justin Bieber and Hailey pose in a comfortable