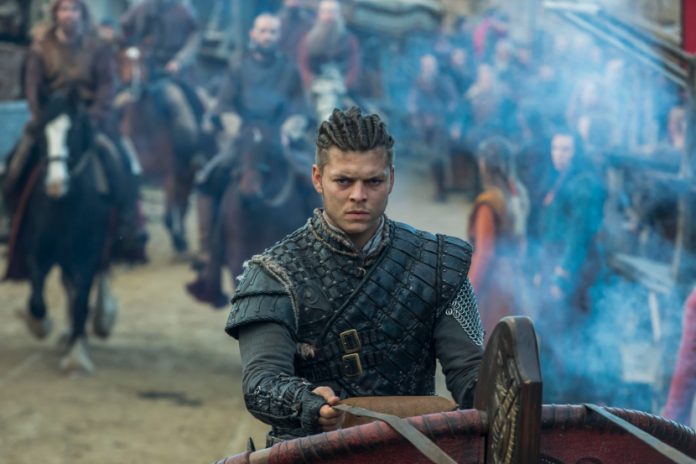 Having played Ivar the Boneless for the past two seasons of Vikings, it was only a matter of time before he was killed, and Danish actor Andersen recently said in an interview that it was an unspoken affair between him and the show’s creator Michael Hirst.

Even though some Vikings fans were disappointed in Ivar’s death, Andersen explained that he was a huge fan of the way his character came out.

“I don’t remember that we talked about it, but we knew it. It was something unspoken, that we both knew he was going to die,” the actor confessed.

Similarly, during his final scene, the ruthless warrior took his last breath on the Wessex battlefield in the arms of his brother.

In turn, the actor confessed that the whole thing of being afraid at the end, and of being stabbed by a young, random and innocent soldier, all those things that his character Ivar the boneless really loved, gave him an end according to his perspective tragic but honorable.

Likewise, Alex Høgh Andersen revealed that what will happen to his character was mainly devised with him and the creator of the series Michael Hirst. Because he especially wanted her to come out in a completely different way than everyone else.

“I found it really interesting and very authentic and organic that the most religious boy of all, the most extreme boy of all, came out in the most human and almost boring way, in the most natural way, just simple,” said the actor.

Likewise, Alex Høgh Andersen added that apart from that everyone in Vikings was destined to suffer a massive, heroic and almost religious death. Don’t forget that the entire Vikings series is now streaming via Amazon Prime Video.

Iris Mittenaere uneasy for Christmas away from France